The most acclaimed Indian actor, Annu Kapoor who is famous for working in the Indian film and television industry where he acted in many films, television serials, and also hosted television shows for which he got much praise from everyone. There is no doubt that he is such a great and successful actor, but the best is, he is mainly known for his hosting skills that set him apart from others. Also, the television show named ‘Antakshari’ became popular because of the brilliant hosting skills that gave him an identity. The show aired from 1993 to 2006. While he also played supporting roles in Indian movies including Mr.India, Vicky Donor, and many more that are notable. Even he was honored with the National Film Award for the category of Best Supporting Actor for the movie named ‘Vicky Donor’ starring Ayushman Khurrana. Well, this does not end here as we have compiled some lesser facts to know more about him. Let us have a look! 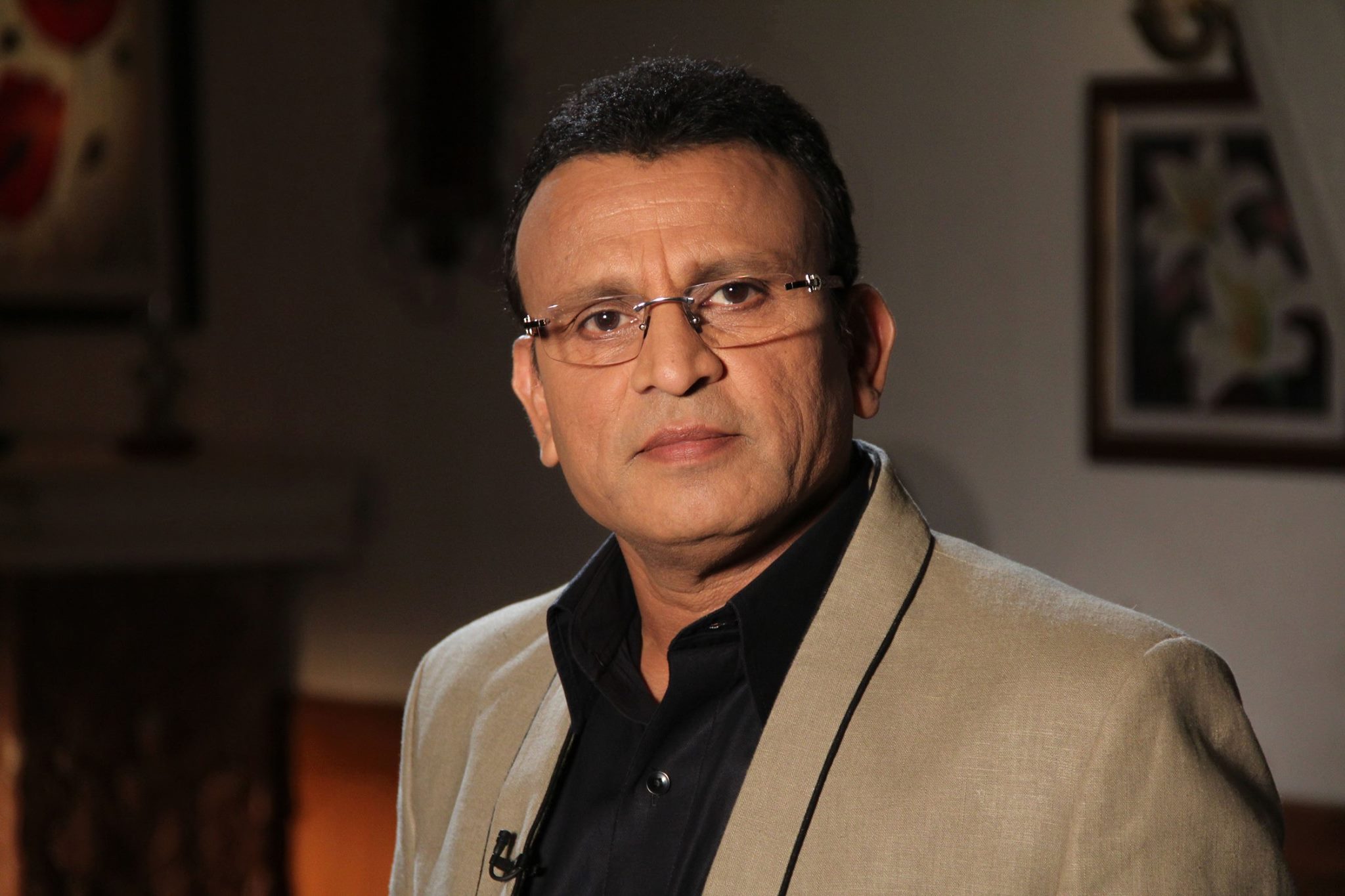 Annu Kapoor is a multi-skilled person but he is famous for his vocal skills as the show named ‘Antakshari’ (1993 to 2006) became popular and most watched because of his heart-winning hosting skills.

Annu Kapoor is a multi-talented star who is known for his acting, producing, directing, and anchoring skills that make him stand out among the crowd. This is amazing that how he has been managing multiple professions in a balanced way.

You will be surprised to know that Annu Kapoor is the award-winning star who has rewarded with the two National Film Awards, the V.Shantaram Award, and many more that are notable achievements of life.

Annu Kapoor is a well-trained actor who is not just a well-educated man but also flaunts his acting skills as he learned acting from the National School of Drama, located in Delhi, India.

Annu Kapoor, the most celebrated character of the Indian cinema comes from a Punjabi family as his father was a Punjabi and his mother was Bengali Brahmin.

Annu Kapoor is so passionate about reading as he has been a bookworm since his childhood and following his passion, he has a habit of reading and loves managing his time for reading books.

In 1992, Kapoor married Anupama, and later, the couple got separated in 1993. Later, they decided to again re-married in the year 2008. Meanwhile, he got married for the second time to Arunita Mukherjee but their relationship did not last, so they parted ways.

His brother, Ranjit Kapoor who is a screenwriter & film director, another brother, Nikhil Kapoor who is a writer & lyricist. While his sister, Seema Kapoor is also an actress. His father Madanlal Kapoor, who is an owner of a traveling Parsi Theatre Company, and his mother, Kamal Shabnam Kapoor who is an Urdu teacher and classical singer.