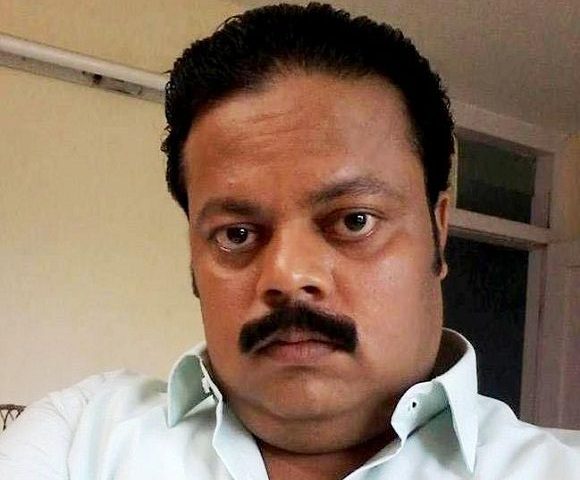 Anoop Chandran, an Indian actor who works in South Indian movies, particularly working in Malayalam films for which he got huge applause from everyone. Apart from acting in many films, he also made an appearance on the television reality show named ‘Bigg Boss’ Malayalam season 1 which was aired in the year 2018. Mostly, he appeared in comic roles and best known for playing comic roles wonderfully in films, such as; Classmates, Shakespeare M.A. Malayalam, and Rasathantham. However, the actor made his broad career by working in numerous movies for which he got much popularity during his career life. Not only this, but he is a great social activist as well. And here is the chance to get to know more about him. So, let us have a look! 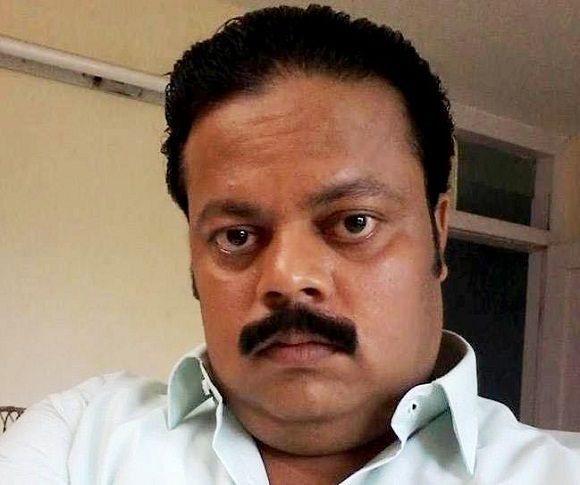 Anoop Chandran was born on 19th March 1976 in Areeparambu of Cherthala, Alappuzha district, Kerala, India where he grew up and studied. He has done his graduation from NSS Cherthala. And Later, he pursued a diploma in acting from the School of Drama in 2004.

His fans are always in search of his life partner and very few people know that Anoop Chandran got engaged with Lakshmi Rajagopal, and their engagement ceremony was held on 6th June 2019.

Anoop Chandran is a well-trained actor who has acted in many Malayalam films but he is famous for playing the role of Pazhanthuni Koshi in the Malayalam film titled ‘Classmates’ which was released in the year 2006.

Among notable achievements, Anoop Chandra was honored with the Asianet Comedy Award for the category of Best Actor for his performance in a television serial named ‘Aluvayam Mathicurryum’ which run from 2016 to 2017.

During his leisure time, Anoop Chandran loves listening to the music of his all-time favorite singers, and also he loves reading books to get some awareness and updated knowledge to see the world from different perpectives.

Chandran is an avid book reader and he loves reading books of all genres. But when it comes to his most favorite book, he sings the praise for author, K.R. Meera who has written ‘Aarachar’.

Among other favorites, Anoop Chandran’s favorite singer is Shahbaz Aman. While his most favorite quote is ‘Nature is Truth’. And here you will be amazed to know that he is an animal lover and loves pets.