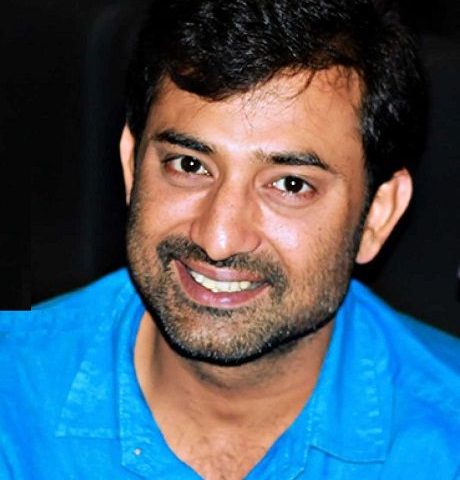 Akash Aravindh, an Indian actor who has been working in the South Indian cinema where he did many films and got popularity. He is mainly known for appearing in a Malayalam film titled ‘Nandanam’ in which he portrayed the role of Lord Krishna. While it was released in the year 2002. He has also appeared as a judge in a few TV shows in Malayalam and Tamil. Apart from acting, he is also a great dancer and has established his career in both fields. Undoubtedly, he has been doing great since the day he started his career and shaped his dreams into reality. Now, we can say that he is such a great inspiration for all youngsters who wanna kick start their career. However, here we have compiled some unknown things about his life ventures and we are sure you probably didn’t know about him. So, let us have a look!

We all know him by Aravind Akash but not many of us know that he was born as Aravindher. And later, he changed his name as Aravind Akash and became popular in the South Indian film industry.

Aravind Akash is a multi-skilled person who is known for his admiring acting talent and dancing skills. Also, he is a great and successful choreographer and has worked on multiple projects to get famed.

Watching cricket matches and traveling are some of the most favorite hobbies that he loves to do in his spare time. It seems the actor, Akash is a sports lover and an avid traveler.

The actor, Aravind Akash is a non-vegetarian as he loves eating seafood including crabs, fish, and prawns. While maintaining his body, he takes smoothies and natural juices to keep himself fit and healthy.

The actor, Aravind Akash is a fitness freak and loves gymming. He never skips his workout regime and also follows a healthy diet plan to keep himself toned and healthy.

Akash’s favorite food is Idli and Poha. While his most favorite color is Blue. And when it comes to his favorite outdoor sports game, he opts for cricket. In fact, he loves watching and playing cricket.

Aravind Akash admires Bollywood biggies for their constant hard work and lasting success. But when it comes to his favorite actor, he never stops praising his all-time favorite Rajinikanth.

His most favorite Athletes are Sachin Tendulkar and Mahendra Singh Dhoni whom he admires the most for their contribution to the Indian cricket teams.