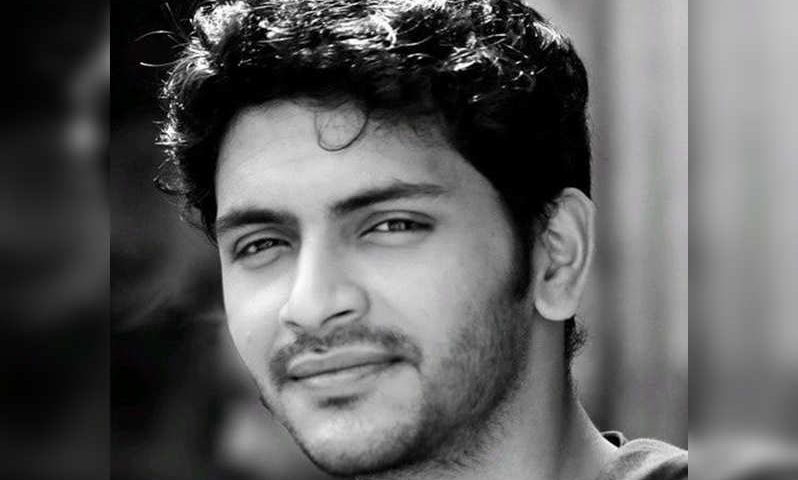 Arjun Chakrabarty is all things nice; an acclaimed actor, a perfect son, an adoring husband, and some things spice; occasionally a shutterbug but religiously a fitness enthusiast and an avid book reader. The actor has been doing great since he started his career. Arjun is one of the most talented Indian actors who has been enthralling a larger audience with his good looks and admiring acting talent. Well, there are many things that you people did not know before. And here we are going to share some lesser facts to get to know more about his personal and professional ventures. We are sure you guys would love to read the unknown facts. Let us have a look! 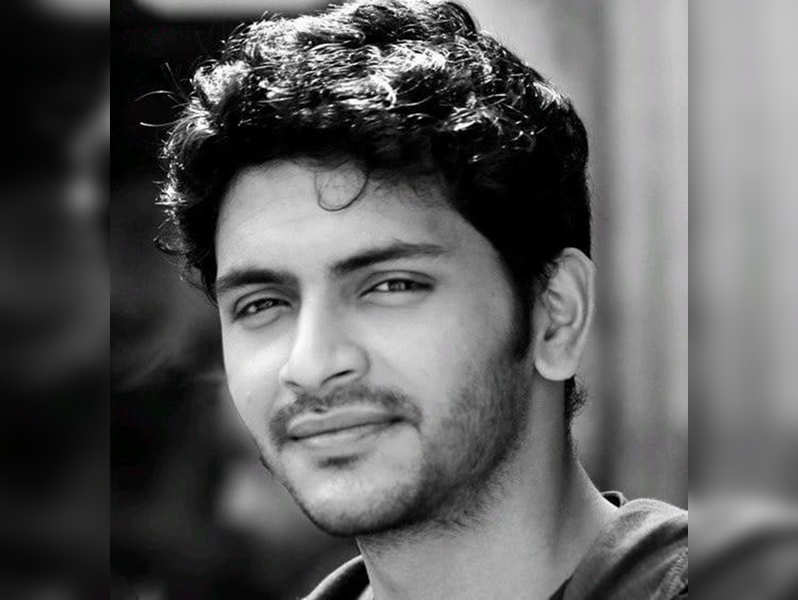 1- Born with a Silver Spoon

Born with a silver spoon in his mouth, to a pair of celebrated Tollywood film and tv stars, Arjun Chakrabarty is the youngest son of Sabyasachi and Mithu Chakrabarty, although his bloodline is not his only claim to fame. The now 31-year-old was born and raised in Kolkata, West Bengal in India.

Impeccably domineering the Bengali cinema, Arjun Chakrabarty debuted his celluloid journey with a bang, playing the protagonist in the Tv serial Gaaner Oparey from 2010 to 2011. The following year was his big-screen debut as the lead in Bapi Bari Jaa.

Owing to his stellar performance, Arjun won awards for the Best Male Debutant and the Rising Star Award. The GenY heartthrob is known for Chirodini Tumi Je Amar 2, Bonku Babu, Janla Diye Bou Palalo, Asche Bochhor Abar Hobe, Guptodhoner Sandhane, Byomkesh Gowtro, leaving an undisputed mark in 28 films over a span of the last decade. In his latest release Avijatrik, he is essaying as Apu alongside his father. Chakrabarty will be seen playing the lead in X-Prem and Khela Jokhon, both set to release in 2022.

Winning over his tv audience in numerous serials like Gaaner Oparey and Jamai Raja, his telefilm and web series endeavors do not fall short of his acting repute. He has performed in various pieces of art like The Nightwatchman, Murder In The Hills, and Akash Choan (telefilm) among others.

The actor loves spending time with his hobbies, such as; watching movies, television programs, listening to music, and reading books that he loves to do the most.

He is a lethal combination of a class actor who reads. Arjun lists down his favorite fiction as The Girl You Left Behind, Child 44, Nothing Ventured, Into The Water, and The Rosie Project by Graeme Simsion. To name a few, Leonardo Da Vinci by Walter Isaacson, Mossad by Michael Bar-Zohar and Nissim Mishal, Bruce Lee: A Life by Mathew Polly, and The Anarchy by William Dalrymple, are his go-to non-fiction picks.

Once in an interview, the actor shared that he loves his acting profession. And what’s more? He calls acting his first love. Undoubtedly, Arjun has proved that he is a dedicated actor.