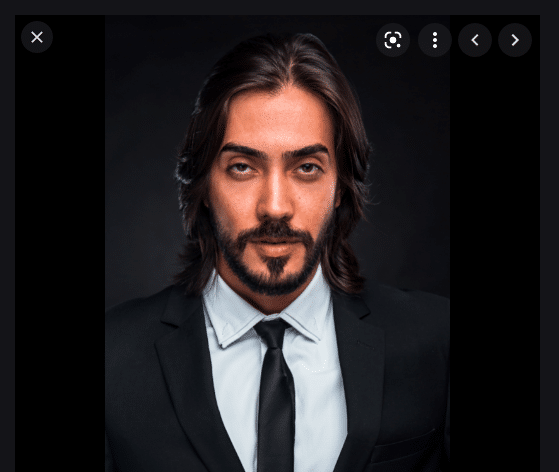 Arthur Costa is a professional Brazilian Actor, Director, Producer as well as a Filmmaker. He lives in Australia and joined a production company in Melbourne. Since then, he has appeared in several short films, television series, music videos, feature films, and various distinct documentaries such as Dora and the Lost City of Gold (2019), Love and Monsters (2020), and Godzilla Vs Kong (2021). Arthur is also a professional model and photographer. However, there are many things to know about him and his personal and professional life, and here we are going to share some lesser facts to get to know more about the charming and dashing guy who is an all-time favorite of many. So, let us have a look!

Arthur Costa was born on Monday, 1st of October in 1990. His astrological sign is the seventh-star sign Libra. People with signs are known to be charming and well-balanced in all life aspects of their lives.

2- He migrated to pursue his Passion

In the year 2015, Arthur decided to leave Brazil and permanently move to Australia in order to pursue his lifelong dream of becoming a professional actor. He currently lives in Goldcoast, located in Queensland Australia.

In 2018, he joined SASS Management which is a National talent agency based in Melbourne, Australia since then has already been a part of some big productions.

4- He played a Bear in Love Don’t Fade

Arthur was a part of a music video Love Don’t Fade, released in the month of May of 2021.  He dressed up like a bear with another Australian Latin dancer named Sonia. The song was a collaboration between an English musician Example and an English record producer named DJSKT.

5- He created a film called Who’s Next

Arthur worked with a bunch of other directors and producers and created his first even romantic/ thriller short film called Who’s Next. Arthur, himself is the writer, director, and producer of this film, and it was released on the 1st of January 2021 in Australia.

6- He is a Professional Photographer

Arthur is multi-talented, which means he is not just a phenomenal actor with directing and producing skills, but he is also a highly professional photographer and videographer. He has an Instagram account dedicated to this side of his profession with the username artsdesigncc.

7- He is a part of The Rise Of Billy Jones

His latest work is in the productions of an adventurous romantic film called The Rise Of Billy Jones (2021). The film is based on a teenage boy named Will and a girl named Lisa who is unaware that she is fighting with a life-threatening disease.

Throughout his career, Arthur got several opportunities to work as a model. He has worked for various distinct projects such as jewelry, fitness, and even food and drinks companies.