The Actor and Producer hail from Mexico City, Distrito Federal, Mexico. He was born on May 21st  in  1973. Some of his remarkable works came in the latter half of his prolific career. His contribution to television spans across series, telenovelas, unitaries, and all sorts of programs like Netflix Control Z and Cappadocia. Arturo was an antagonist in Telemundo’s, (an American television network in Spanish) crime drama The Lord of Heaven and landed a special performance in Lady Steel. Just last year, his role in the soap opera Amar a Muerte was an instant showstopper. He is known for films like Secondary Effects (2006) and Parallel Roads (2016). For someone who hit the screen at just 14, Arturo at 48 is a perfect embodiment of what a top-notch celebrity should be like. Following are eight eye-openers for  those who want to know him more: 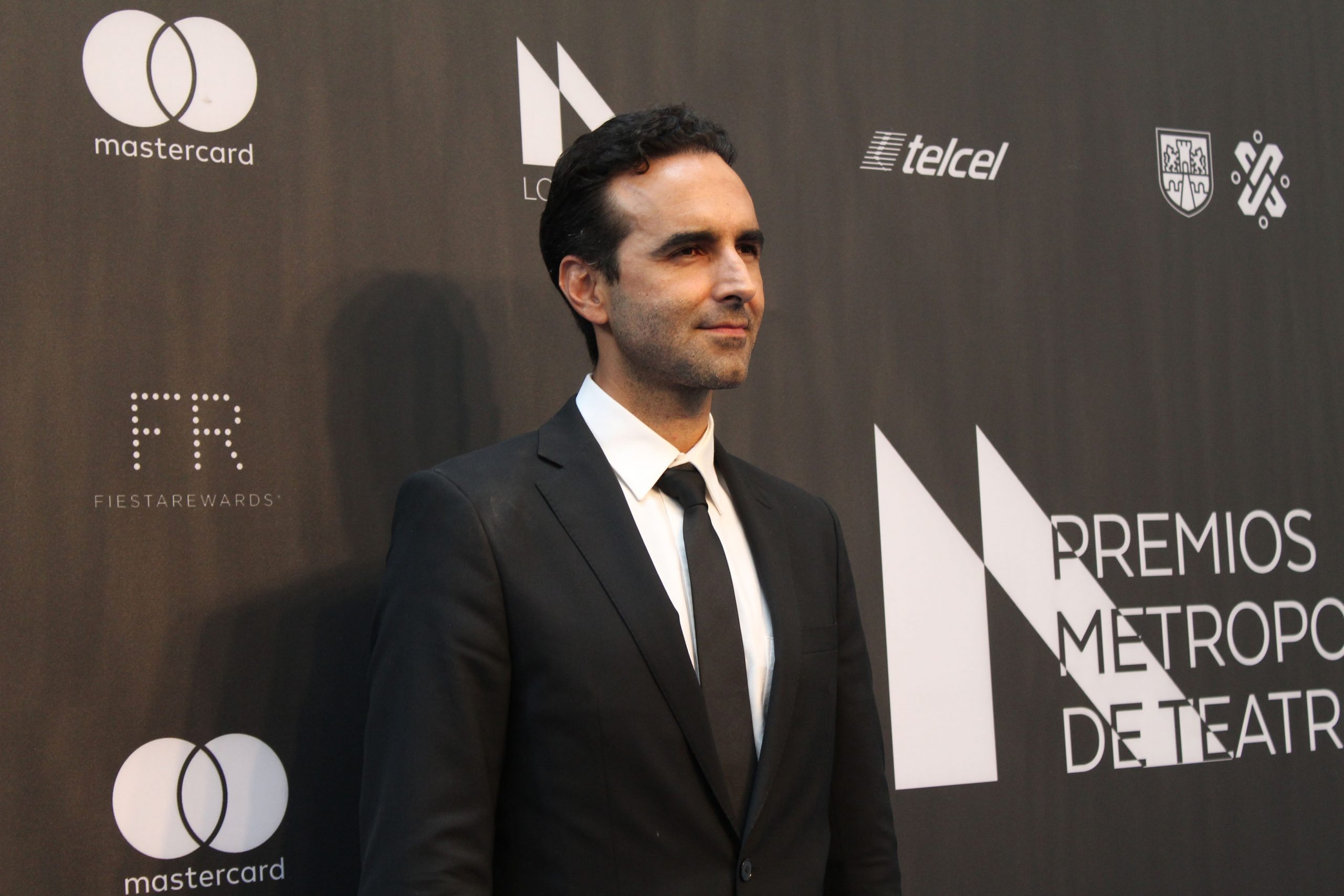 In 1995-1993, he graduated from the Artistic Education Center of Televisa (CEA). Having received training from Hugo Arguelles, Rosa Maria Bianchi, Aurora Molina, and Salvador Sanchez, the actor is a chronic overachiever.

The actor, Arturo has pursued acting courses with Lucrejo Trejo, Jose Caballero a Spanish artist, and most recently with Daniel Veronese, an Argentine playwright, puppeteer, and theatre director.

His features in theatre have explored all genres ranging from musical, commercial, search, classical and experimental. Barba has acted in shows like The Libertine, Reasons to be Pretty (2013), Under Reserve (2014), etc. The Lambs in 2013 was one of his fine production projects.

As Enrique on the soap A light on the road (1998), Arturo made his telenovela debut. He became a household name with dramas like Loving to Death, Lady Steel, The Lord of the Skies, Beauty and the Beasts, and The pilot.

In 2018, he portrayed The Tigre Azcarraga in Luis Miguel: the series premised on the Mexican Businessman Emilio Azcarraga Milmo. Arturo was seen playing the same business tycoon in a 2017 series Giants Of Mexico.

On the Big screen, the actor has made appearances in Side Effects, Asteroids, Left Handed, Challenge, and more recently in Parallel Paths (2016) and The Patriarch (2017). His first-ever feat came in 1992 when the young lad starred for the first time in a feature film called Last night I dreamed of you.

Nominated as the best supporting actor in the series Lady Steel in 2015 and then winning the Best Co-Star Actor for the soap Loving to Death in 2019, the buzz around his name never seems to fade.

Barba enjoys reading books and shares insights on social media platforms like Instagram and Twitter. He is an avid book reader whose current read is Lina Meruane’s Contra Los Hijos/Against the Kids.