When it comes to grace, there is a number of charming and dashing actors down South. But only a few of them became popular who is very graceful and good-looking, and one of them is the heartthrob actor Arvind Swamy. The actor is popularly known for appearing in the film named ‘Roja’ in which he shared the screen space alongside the Indian actress Madhoo Shah. The man has worked just not in Kollywood, yet made his place in the Bollywood film industry. Here we are going to share some unknown things we bet you did not know about him. 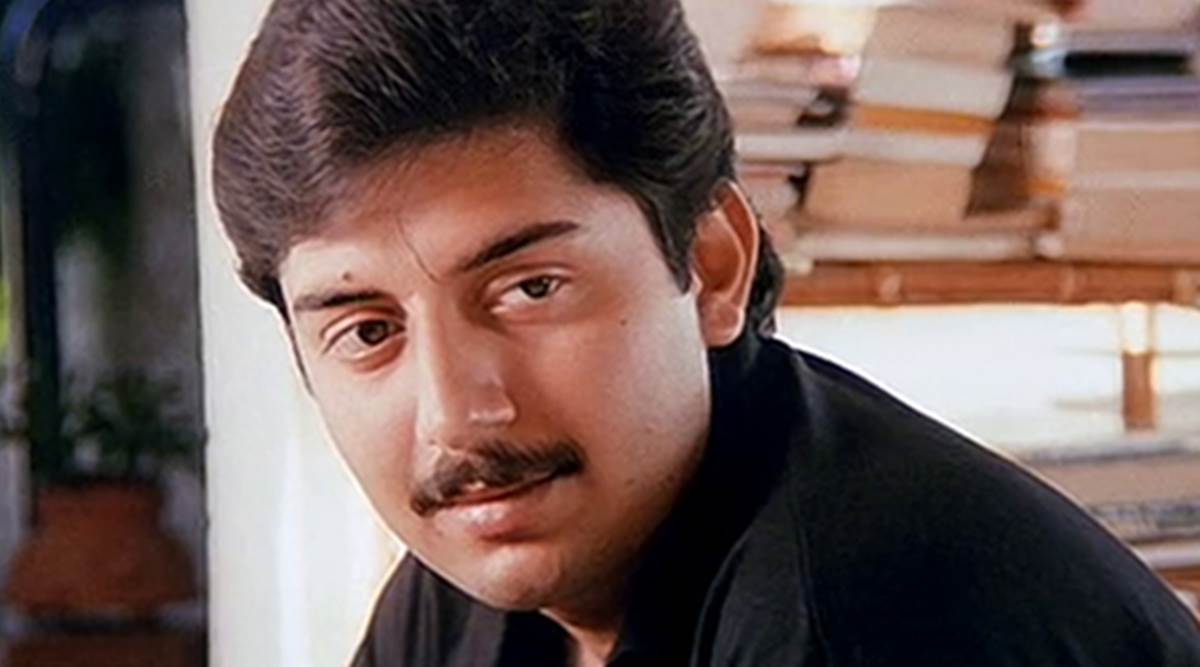 Arvind Swamy is actually an introverted person. People would think that showbiz is the place for extroverts only and introverts will be at disadvantage. But the actor has proven us wrong as he made his successful career in Bollywood during the 90s.

Arvind Swamy is a game lover. He once confessed that he loves playing online games and it is one of his most favorite hobbies. Also, here we are going to tell you that his favorite game is ‘Game of War’ which he can’t get enough of.

You will be amazed to know that the guy is not just a great actor, yet a brilliant software developer. The actor owns a large business that deals with software applications for his clients.

Apart from being the most talented actor and software developer, Arvind Swamy has a good command of writing scripts. Not only this, but he has directed and acted in his own film.

Once he had some crippling injuries due to a horrid accident that occurred in the late 2000s. This made him paralyzed and put him on the bed for years.

After passing several years, Arvind Swamy recovered brilliantly as his limbs, legs which were badly damaged started working. Within a year, he started walking and running a half marathon all by himself.

The ‘Dear Dad’ actor is considered as one of the most celebrated actors who is also known as a truly legendary actor of those times.

The charming man has a massive fan following not just on his social media accounts, yet in real life as well where he always thanks his fans and followers for being loved by them.