Ashley Jini Park was on June 6, 1991, in Glendale, California, the U.S. She is an American actress, dancer, and singer. She is known for her works on Broadway as Tuptim in the 2015 revival of The King and I and for originating the role of Gretchen Wieners in the 2018 Tony-nominated musical Mean Girls, She can be heard as Kaye fields in As the Curtain Rises, an original podcast soap opera from the Broadway Podcast Network. Well, today, we are going to share some unknown things you probably did not know about her. So, let us have a look! 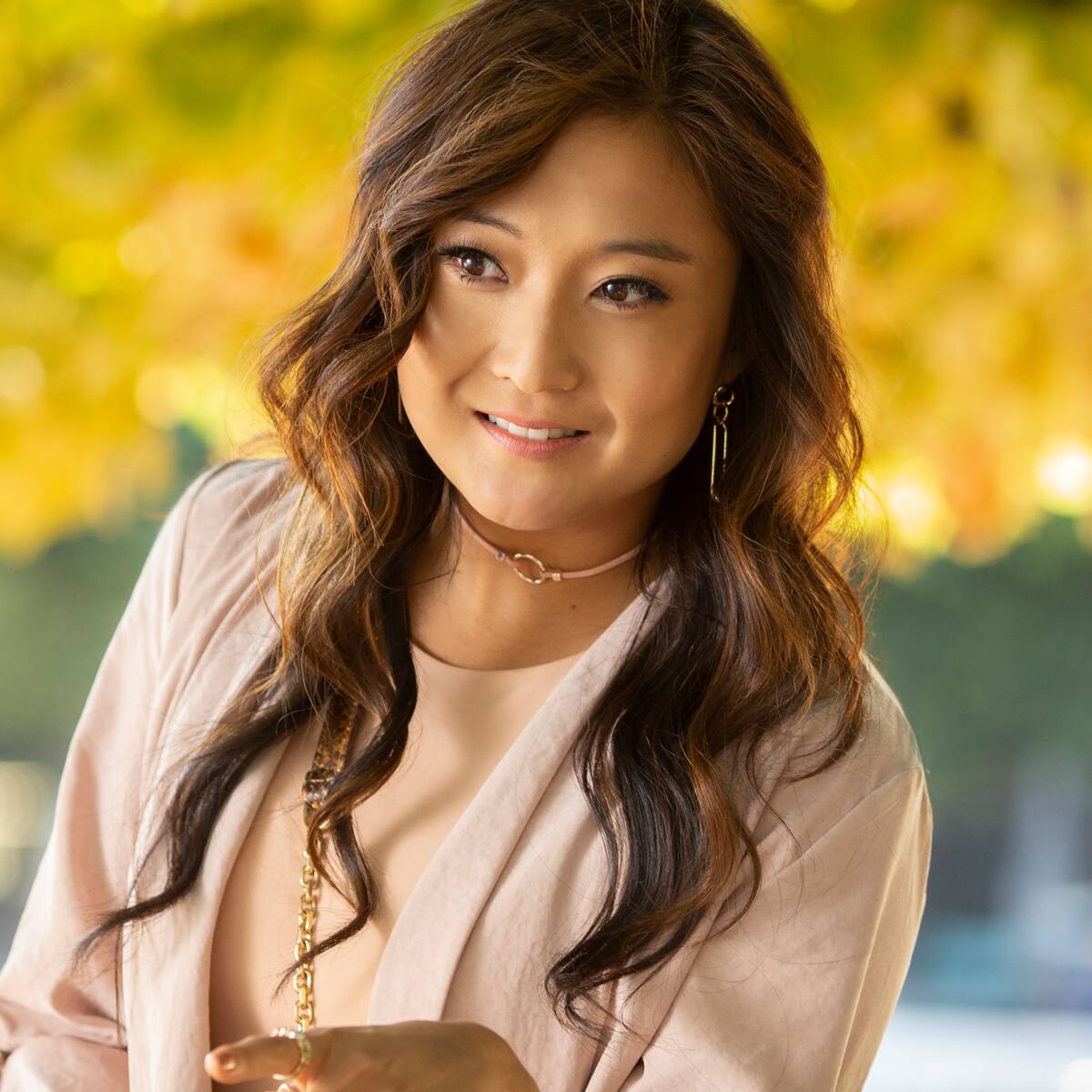 Ashley Park was cast as Yvonne and an ensemble member in the Music Theatre Wichita production of Miss Saigon in Wichita, Kansas. Park then spent the next two summers performing in various productions at the Benedum Center in Pittsburgh, Pennsylvania with the Pittsburgh Civic Light Opera during which she earned her equity card.

Park was placed in dance classes at the Oceanside Dance Academy at the age of three and began piano lessons at age five. Park had a love of performing led her to participate in Ann Arbor community kids theatre throughout middle school and high school. She attended Interlochen Summer Arts Camp in 2003, park has attended pioneer high school where she participated in both theatre and choir.

Park grew up in Ann Arbor, Michigan. She is the oldest daughter born to Andrew and Sara Park and has the youngest sister, Audrey. She is of Korean descent.

Ashley at the age of 15 was diagnosed with acute myeloid leukemia, she states that My cancer experience is, I think, the reason that I do theatre.. as soon as I was out of the hospital, all I wanted to do is be around people. After chemotherapy, park returned to high school and three months later, she was cast as the lead role of Millie Dillmount in her high school production of Thoroughly Modern Millie. She states being part of the play was the best escape from being just a girl who had cancer.

Park made her Broadway debut as a member of the ensemble in Mamma Mia! At the Broadhurst Theatre on February 17, 2014. She left the production on September 21, 2014. From October 2014 to January 2015, Park portrayed Gabrielle in the original U.S  national touring company of Rodgers + Hammerstein Cinderella.

Park was a student at the University of Michigan, she founded the Michigan Performance Outreach Workshop (MPOW) a student-run organization with the purpose of bringing arts education opportunities to students in southeastern Michigan to, foster creative expression, build self-esteem, and strengthen the community. MPOW hosts an on-campus workshop each semester for 130-200 public school students that includes performances by the students as well immersive and collaborative workshops in arts-based disciplines.

In 2013, actress Park was awarded the Willis Petterson Diversity Award for using her talents and scholarly abilities to enhance the development of, and appreciation for a more culturally and ethnically diverse community in the school of Music, Theatre, and Dance at the University of Michigan.

She served as a mentor and held masterclasses for various programs and organizations, such as The Broadway Collective and Broadway Workshop. During the Covid-19 pandemic, she sets up a second Instagram account from which she began offering ten-minute one-on-one lessons and daily question-and-answer sessions via Zoom in exchange for donations to the Actors Fund.