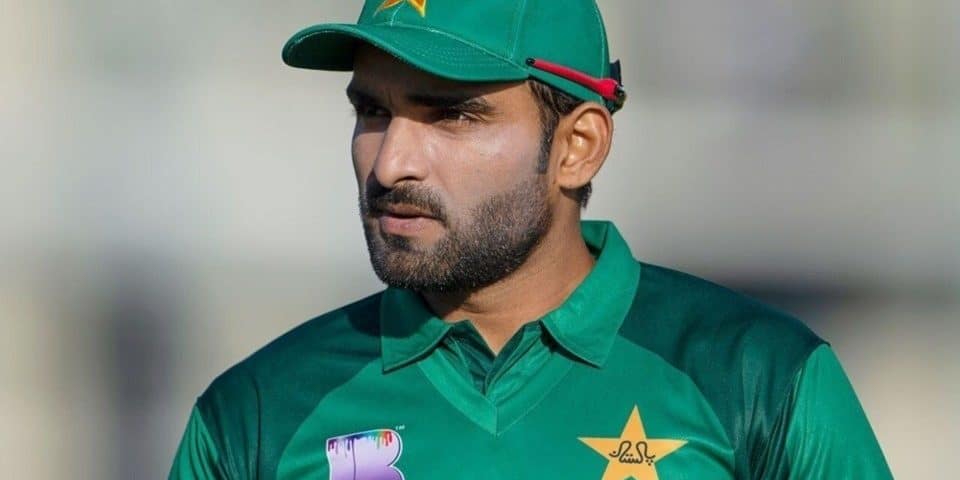 Pakistani cricketer, Asif Ali has been a talk of the town since he gave a winning performance in the ongoing WorldCup against Afghanistan. He was born on 1st October 1991 in Faisalabad, Pakistan. He is a professionally trained cricket player who plays for the Pakistan National Cricket Team. In first-class cricket, he represented Northern and plays for Islamabad United in the PSL- Pakistan Super League. In 2018, Asif Ali was one of the 33 players awarded a central contract for the 2018-19 season by the PCB- Pakistan Cricket Board. This doesn’t end here as there are many things people are not aware of, and here we are going to enlighten you about some unknown things about his life. So, let’s have a look! 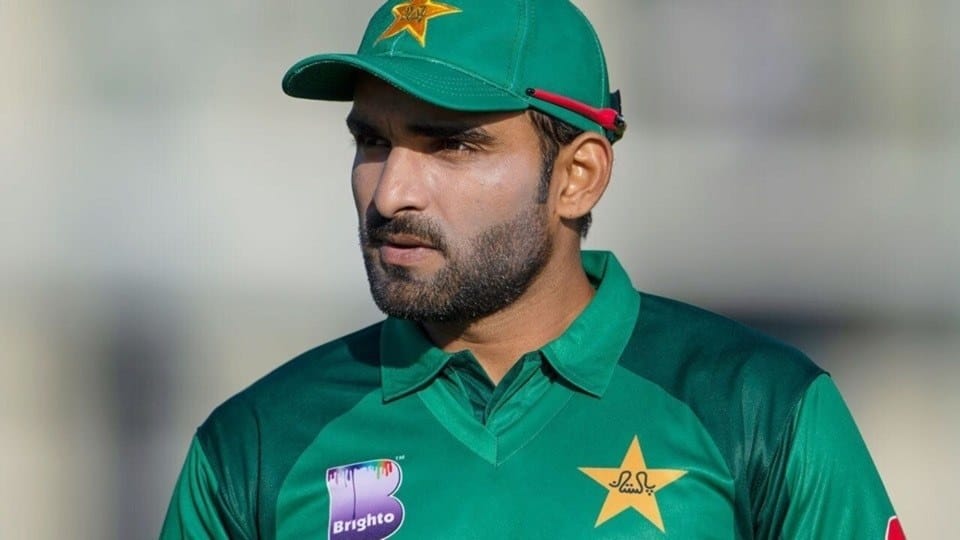 Asif Ali is known for being the most celebrated Pakistani cricket player who has recently been given a winning match against Afghanistan in the ongoing T20 World Cup.

Before joining cricket as a career, Asif Ali used to work as a laborer in the iron foundry. Later, he pursued a dream of becoming a successful cricket player. He is proud of Pakistan!

Asif Ali is known for being a passionate player. He always wins the hearts of his fans and those who truly admire him for his brilliant playing skills. While scrolling his Instagram handle, we got to know about his passion for winning and playing.

Here you will be surprised to know that Asif Ali is a man with an optimistic approach. We can see his positivity in his Instagram posts from where you will surely get some positive vibes.

Pakistani cricket player, Asif Ali is a firm believer. He has faith in his Almighty and he believes that God has some good plans for him. He just lives with a flow. He often posts something motivational on his Instagram account.

Asif Ali has many credits in his cricket career, but one of the recent is when he was named in Pakistan’s squad for the 2021 ICC Men’s T20 World Cup. And that’s like a big win for him! Even many people are not in favor of this, but the optimist man is enjoying his wins.

7- Man of the Match Award

Among many achievements, Asif Ali was also awarded the Man of the Match award for scoring 25 off 7 balls against Afghanistan. He has been getting praised by many of his fans and fellow stars who truly admire him for his talent.

In 2019, the all-time favorite cricketer, Asif Ali was named in Pakistan’s squad for the Cricket World Cup 2019, after naming as 15th man squad for the Pakistan Cricket Board tournament. Here we can say that he really deserves the ‘Man of the Match’ award.