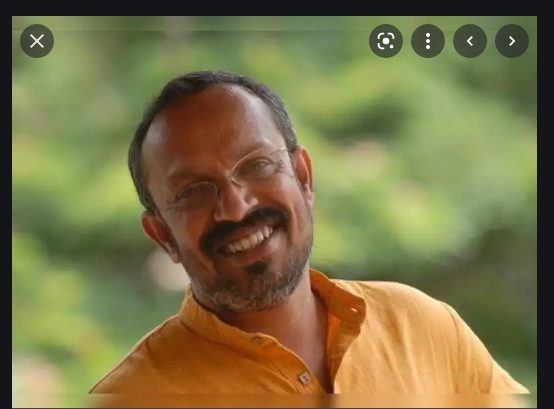 B. Suresh, a veteran film actor, hailing from India and works in the Hindi film industry. He is predominantly working in the Kannada film industry and has given numerous heart-winning performances. Apart from acting, he also tried his luck in the field of direction and has directed many films including ‘Artha’ released in 2003, ‘Puttakkana Highway’ in 2011, and many others that are worth sharing. The actor has established himself as a renowned star who is known for his dynamic career. Yes… He is a man who is blessed with multiple talents and he used all those to do something for himself. This doesn’t end here as we have shared some inspiring things regarding his personal and professional life. And we are sure you would love reading!

8 Things You Didn’t Know About B.Suresh

The actor, B.Suresh is a man who is blessed with multiple talents as he is a great film director, actor, film producer, and screenwriter. He works in Kannada films and got acclaimed among his fans and viewers.

B. Suresh has worked as a child star who is known for making a debut film ‘Ghatashraddha’ which was released in the year 1977. Since a young age, he has been worked in many Kannada films and became popular.

3- Worked as an Assistant Director

The actor, B. Suresh also worked as an assistant director before joining showbiz as an actor. He also worked with the director, Shankar Nag on movies, such as; ‘Accident’, in 1995, ‘Malgudi Days’, in 1986, and many others.

In 1993, B.Suresh also tried his luck in another field. Yes… He worked as a scriptwriter in collaboration with Ravichandran. And that’s brilliant to know that he is such a talented star.

5- Worked as a TV Director

In 1992, the actor got married to Shylaja Nag with whom he has worked during the play named ‘Macbeth’ in 1988. Now, the couple is living a peaceful and happy married life with their kids.

The couple owned a Production Studio named ‘Media House’ through which they have produced several films, such as; ‘Naanu Nanna Kanasu’ in 2010, ‘Sakkare’, in 2013, and many others.

In 2016, the most talented actor was a part of the blockbuster movie named ‘Devara Naadalli’which was based on an article published in ‘Times of India’.