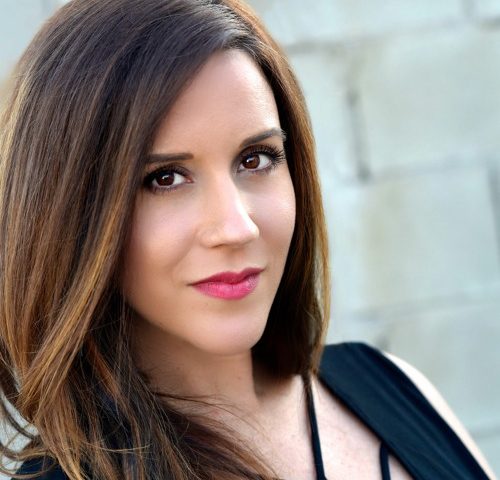 ➡ Check out Baraka May Entry at SuperStarsBio

Born as Baraka May Williams, the vocally empowered girl is a singer, pianist, arranger, songwriter, impressionist, recording artist and among many things, a studio singer at SAG-AFTRA. Exploring genres like pop, jazz, classical, folk, musical theatre, and R&b, Baraka masters both studio recording and live performances. Her skill set led her to create lead solos, sing high Soprano or low Alto, etc. Having worked in more than 300 films, commercials, television shows, albums, and even video games, Centaurworld,  a Netflix music series is her most recent victory. For those who want to know more about her, let us give it a read! 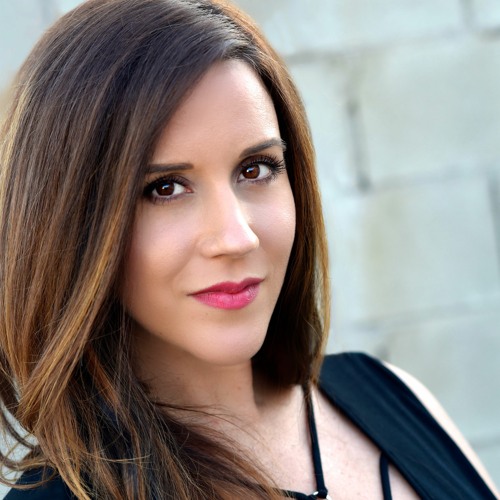 8 Things You Didn’t Know About Baraka May

1- Comes from a family of Musicians

The actress-singer, May hails from a family of composers, pianists, orchestrators, and even performers, her father was an exceptional jazz bassist. All 8 of her siblings grew up taking rounds to play the piano.

Scoring the highest distinction, Baraka graduated with a degree in Vocal Music from the Thornton School of Music in Los Angeles, also completed her Masters. She participated in USCs International award-winning Capella group, May won many awards in several categories.

Her vocal prowess is a nuanced art form. From classical chamber to animation voices to gospel, pop, jazz, and celebrity impressions, there is no music theory she does not excel in. The perfectionist has sung behind luminaries like Pharrel Williams, Billie Eilish, Pentatonix, and Josh Garbon.

As a soloist, she is known for A Star Wars Story (2018), Baraka provided the cult singing voice of Chanteuse, the lounge singer. She soloed her way through Olaf’s Frozen Adventure (2017) and sang for many other notable stars.

For two years, May practiced singing chorals and solos for the characters on the smash-hit production. Later in 2017, she premiered the La La Land LIVE at the Hollywood Bowl.

In 2017, she made her vocal coach and directorial debut for Willy Wonka at the Bowl. Baraka performed alongside artists like Elle King, Yankovic, Weird Al, and Richard Kind.

Some of Hollywood’s renowned artists have had the privilege of receiving coaching from her. For Family Guy (1999). Undoubtedly, she has been contributing nicely to the musical industry.

Featuring in ‘The Night Before Christmas LIVE’ (2015) at Tokyo International and as a soloist at Hollywood Bowl, her shows have a great history of selling out. Baraka has sung the National Anthem for the 2008 Presidential Candidate Ron Paul and performed live on K-EARTH 101.