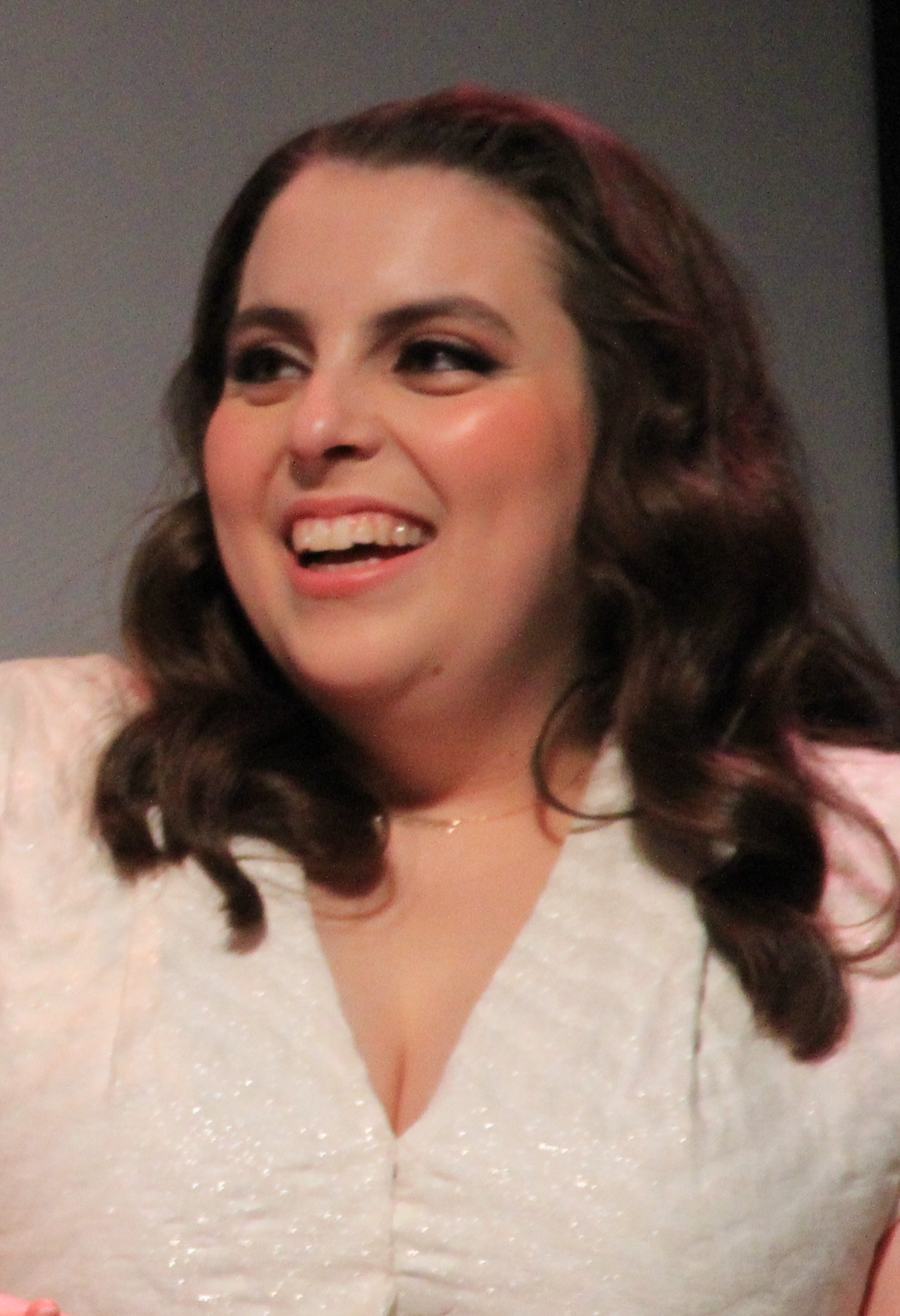 Beanie Feldstein has been performing since she was a child, but she has only recently begun to be cast in larger roles. She is an American actress who has appeared in a number of popular films.

Her Instagram popularity is constantly growing, with 522k  followers. Here are 8 fascinating facts about this rising star.

The real name of Beenie Feldstein is “Elizabeth Greer Feldstein”. Her Nanny used to call her “Elizabennie” due to which her brother initially started calling her “Bennie”. [1]

The actress revealed in an interview that she has a fear of colored tongues She says, “I don’t know why. It’s just unnatural to me. Like red doesn’t bother me, cherry, because it echoes or reflects the color of your tongue.”

She made her first television appearance in 2002 on the show “My Wife and Kids,” singing an excerpt from “Funny Girl’s” “Don’t Rain on My Parade.” She also posted a small video of that on her Instagram account.

Bennie attended “Wesleyan University” and majored in “sociology”. During her time there, she was very involved in campus activities and even worked as a campus tour guide.

She had won a “CinemaCon Award” in 2019 and “virtuoso award” in 2020 also she got nominated for many other awards include Golden Globe Award for her lead role in the hilarious film “Booksmart.” [2]

Beanie Feldstein lost almost all of her ability to speak when she was nine years old. She discovered she had nodules on her vocal cords after waking up unable to speak one morning. She was only able to speak again after intensive speech therapy and singing lessons.

One of Beanie’s most notable quirks is her love of Lizzo, which you can see on her Twitter feed. She mentions Lizzo’s Live appearance in a tweet. Beanie calls the performance “heaven” and praises it in all caps.

She has recently appeared as “Monica Lewinsky” in “American Crime Story season 3”.