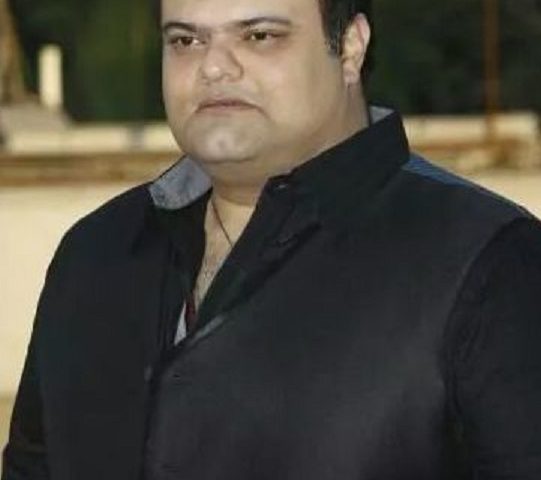 An Indian actor, Bharat Bhatia who has been working in the Bollywood film industry. And here you will be surprised to know that he is not just famous for acting talent, yet he is a successful director as well. He is a true inspiration for aspiring actors who are new to this field. And many of them are idealizing him for his constant struggle and efforts. He is a well-educated and well-trained actor who completed his studies and also took formal acting training to hone his acting skills. In fact, he started his acting venture late in his 30s but before that, he did some odd jobs for his survival. Morevoer, he used to work as a salesman too. Well, his career venture seems interesting and we are sure you guys are curious to know more about him. So, let us dig out some lesser facts about him! 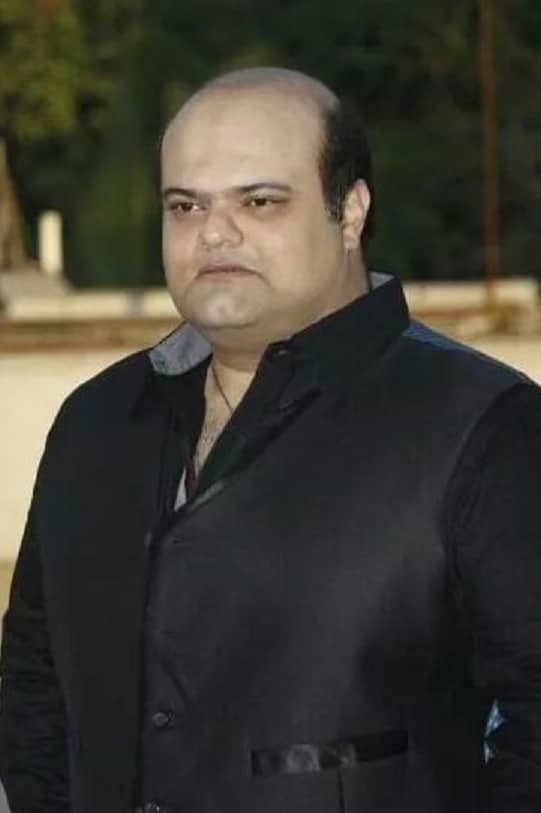 Bharat Bhatia was born on 24th May 1979 in Mumbai, India. He is basically from Mumbai as his parents belong to there. He was raised up and studied in Mumbai. His nationality is Indian and his religion is Hinduism.

The actor, Bharat Bhatia completed his schooling from Greenlawns School, Worli. Later, he did his graduation in the field of Commerce from Jaihind College, Churchgate.

Earlier before acting, Bharat Bhatia looked after his family business of Retail Footwear. But his aims were different than reality. He always wanted to pursue a career of his own choice and was not interested in his family business.

4- Aspired to become an Actor

Bharat Bhatia always aspired to become an actor but he was totally unaware of all that. He did not know how to start and from where he should start his acting career.

At the age of 36, Bharat Bhatia moved his interest towards the acting profession as he was fed up of being selling shoes. He decided to pursue acting as a career.

Here you will be surprised to know that Bhatia is a great and talented voiceover artist as he lent his voice for reading an article on career options, he decided to work as a voiceover artist and started dubbing for films. But before that, he did a course in dubbing.

Bharat Bhatia also got featured in Indian films, ad films, short films, and even he acted in a British Crime Thriller named ‘Jet Trash’. Also, he is mainly known for appearing in the Bollywood film named ‘Moen-Jo-Daro’ directed by Ashutosh Gowariker.

8- Worked on the Small Screen

Bharat Bhatia has acted in numerous television serials and some of them are popular. Apart from this, he has worked in a Chinese film titled ‘Saaho’ with superstars named Prabhas.