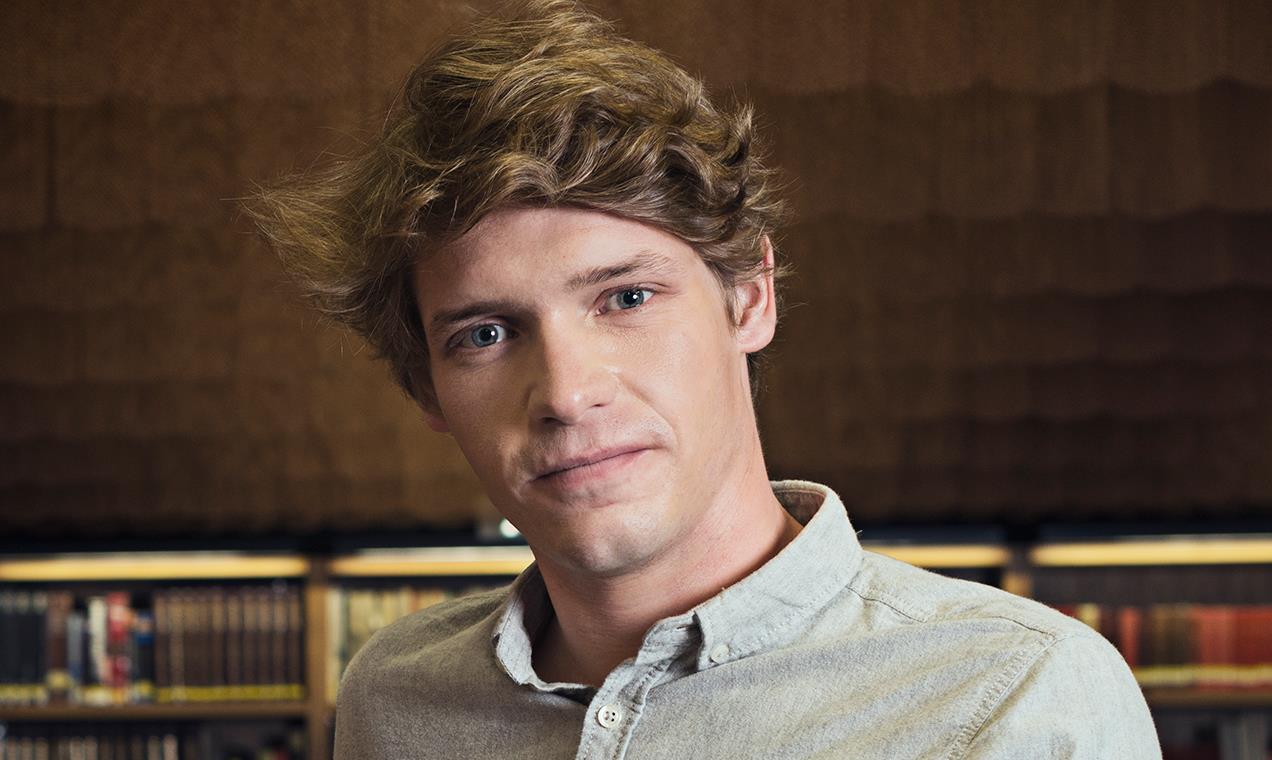 Billy Howle is a British actor who has appeared in a number of British television and film productions and has been seen dazzling his fans with his performance.

He is one of the many talented English actors we’ve come to know over the years, and we thought we’d get to know him even better than we already do.

Billy Howle is not only a well-known actor but also a successful model. He is the face of Prada’s S/S16 collection. Being a man who models for a designer like Prada is a huge responsibility.

He spent some time in the local music scene after his father moved to Scarborough and started working as a music professional. He was a member of five different bands.

He wasn’t a good role model for other kids. When he was younger, he was using drugs and drinking alcohol by the age of thirteen.

5. Comes From an Artistic Family

He told in an interview that both her parents are truly creative. His dad was a music professor and her mom used to teach at a comprehensive school. [1]

After Graduating, Billy made his television debut in 2014 with “Glue,” a British television show.

The actor made his film debut in 2017 with the films “The Sense of an Ending” and “Dunkirk.” He then starred in the film adaptation of “On Chesil Beach,”.

He was cast as “Herman Knippenberg,” a chain smoker, in the film “The Serpent.” During the shoot, Billy would smoke about 30 to 40 cigarettes. When he returned home, he became ill and decided to stop smoking.