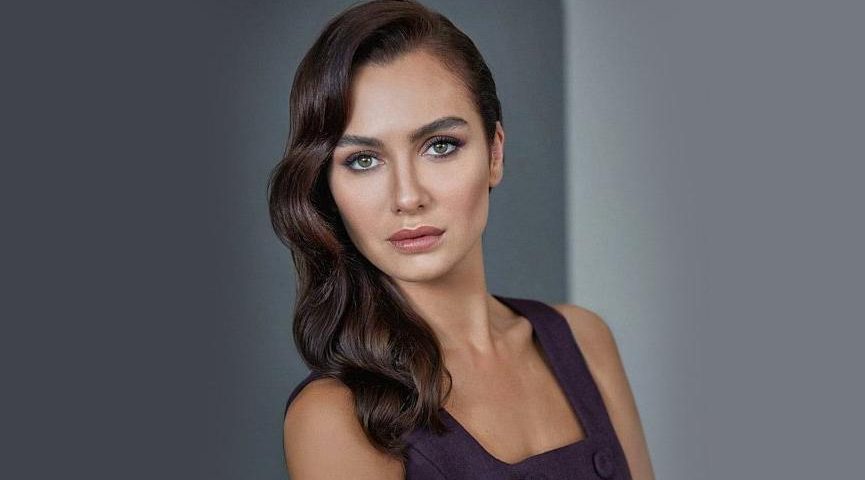 Birce Akalay was born in the year 1984 on 19th June in Istanbul, Turkey she is a Turkish actress active in the Turkish film industry since 2006. The actress has been a part of many television series and movies and also achieved many Awards for her acting in television series and the movies as well. She has done many duos while working on two projects at the same time. This super actress has a background of different professions and aced it with grace. Let us know the unknown facts about Turkish beauty! 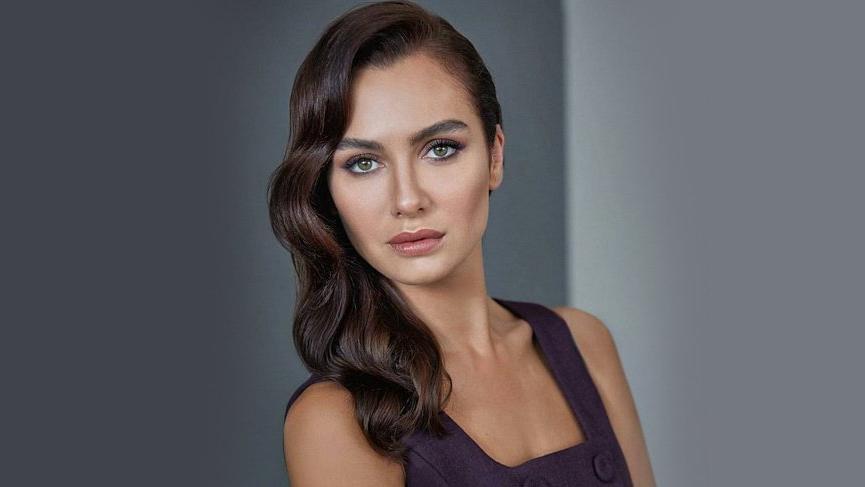 She started her career with the supporting role in the Tv series Asi and then went on to appear in many other famous series which went popular among the Turkish community. Then in 2017, she has cast in the Yedi Kocali Hurmuz a play that was directed by Mujdat Gezen.

2- Duos in the Industry

Birce Akalay has done a duo in her career by acting in two different projects at the same time then in 2020 she had a leading role in the play Kesanli Ali Destani portraying the character Zilha.

Birce Akalay graduated from Pera Fine Arts High school in the year 2003 she then went on to continue her studies at the Istanbul University with a major in theatre analysis. Birce then left the school and pursued her dream of becoming an actress.

After acting in many tv series as a supporting role she got her first lead role in the tv series Kader where she played the role of Lamia and then in the same year she was cast in Senin Ugruna.

In 2009 after playing in the series Masali her breakthrough role was in the series Yer Gok Ask as Havva which got a critical fan base.

7- Silence for a Year

At some point we humans get tired of our daily routine and need a long break she took a break of an entire year after playing the lead role in the series Aglama Anne in 2018.

8- Teaching a Passion too

Birce Akalay while being on a break from the acting career started teaching lectures at Halic University theatre department also took part in the music program Benimle Soyle as the Chief Judge.