Blair Fowler is a famed American actress and a social media celebrity who is known for not just her excellent acting prowess, yet for producing a variety of stuff on beauty and style niche. The actress launched her YouTube channel titled ‘Juicystar07’. After debuting on her YouTube channel, she then convinced her sister, Ella to join her. And later, her sister, Ella created her YouTube channel named ‘AllThatGlitters21’. The duo paired up and produce enthralling content for their fans and viewers. Mostly, the duo creates makeup tutorials and clothing hauls that quickly garnered the attention of millions of people across the world who are following them. Well, let us know more about the gorgeous by giving a read to the following lesser facts! 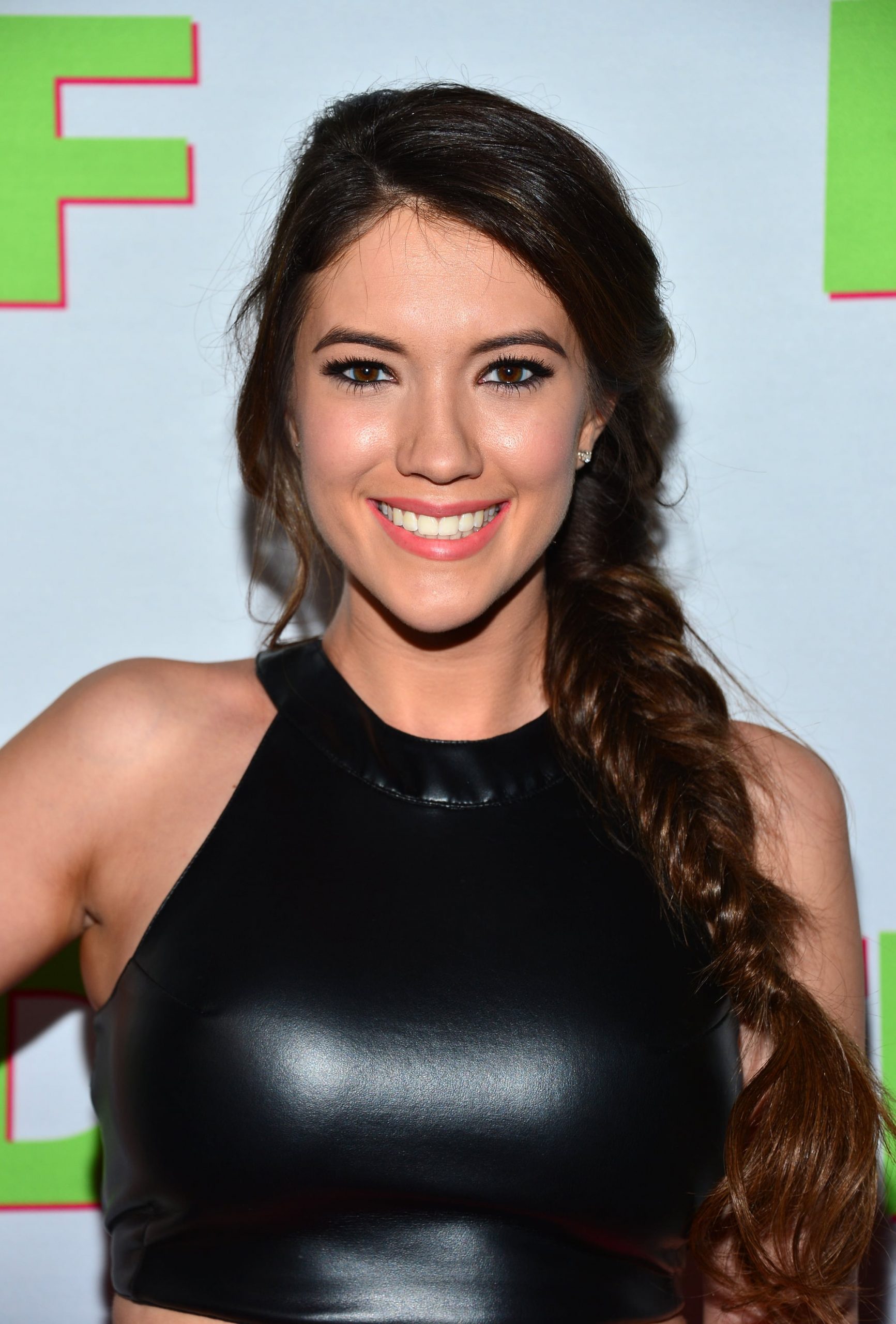 Blair Fowler comes from an educated family as her father serves as a Physician and her mother who is originally from Turkey is a housewife. While his sister, Ella has joined a career in the entertainment field in a different medium.

Fowler is known for producing entertaining video content related to fashion and beauty as she is fond of making makeup tutorials for her fans and admirers. And her fans and viewers are in love with all that stuff.

Blair Fowler rose to fame after sharing her style and clothing-related video on her YouTube channel titled ‘Juicystar07’. And since then, she never looked back and continued her struggle to get famed in the field.

Blair Fowler moved to Kingsport, Tennessee from New Orleans along with her family. It was the time when she was just 5 years old. Later, she got enrolled at Dobyns-Bennett High School.

Blair Fowler has amassed more than 1.71 million subscribers and 294 million views on her YouTube channel as of September 2020. Also, she has a massive fan following on her other YouTube channel where she shares fitness tips, health-related tips, etc.

We all know that she is Blair Fowler but her real name is different. Yes… She was born as Laura Elizabeth Fowler and later became famous by her nickname Blair. She is just 27 years old and her height is 5 feet 5 inches.

Apart from her social media career, she has worked in several films and television series including ‘Prom’, ‘4Minute Mile’, and NCIS: Los Angeles for which she got much popularity in her career life.