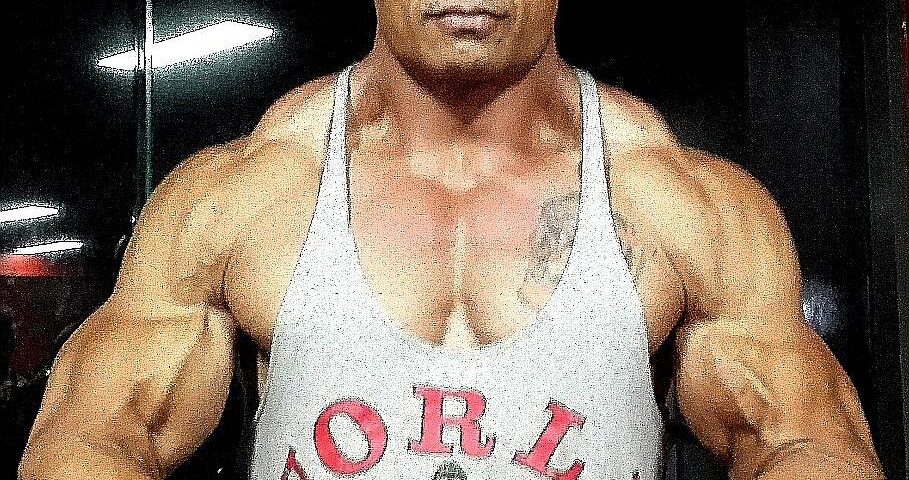 Bo Derek is a well-known American model, television and film actress, and film producer. She was born on November 20, 1956, and is widely known for her role in the film 10 in 1979. She became very popular with the role, and her performance earned her Golden Globe Award for Best New Star nomination too.

Many people want to know more about her that’s why we have brought for you, 8 interested and hidden facts about Bo Derek that will surely amaze you.

1. Bo Derek is not her real name

It must be a shocking fact for you that Bo Derek is not her real name. She adopted this fake name for her acting career. Mary Cathleen Collins is her real name.

2. Nominations for the worst actress!

Many people might not know that Derek received a nomination for the Golden Raspberry Award for Worst Actress of the Century for films like Tarzan, the Ape Man, Bolero, and GhostsCan’t Do It.

3. From a broken family

Her father was a Hobie Cat executive and his mother a make-up artist and hairdresser. Her parents got divorced and after the divorce of her parents, her mother married Bobby Bass, an American stunt performer. So basically she had to live in a broken family.

You must be amazed to hear this sad fact about her that Bo Derek had to quit her school at 16. She then later joined it but then her acting career started and she had to say complete goodbye to it.

It must be quite an interesting fact about her that she is a great lover of horses. She also does horse riding and owns Andalusian horses. [1]

Many people don’t know the fact that she is a published writer of her autobiography Riding Lessons: Everything That Matters in Life I Learned from Horses. It was released in 2002.

You must be thinking that what this celebrity is doing nowadays?  So presently in semi-retirement, she makes periodic film, TV, and narrative appearances occasionally.

8. Ran to Germany at an early age!

It must be an interesting fact about her that she had to run to Germany along with her husband-to-be when she was underage to carry on their affair. Afterward, they came back when she turned 18.