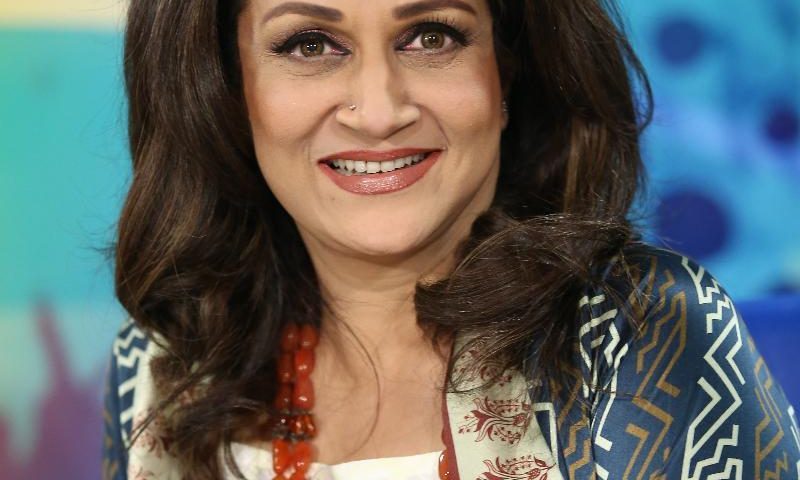 The veteran Pakistani actress Bushra Ansari, got huge colossal during her career life as she has worked as an actress, comedian, singer, and playwriter as well. She took the start of her career as a child star and appeared in the serial in the 1950s. She is the victor of many notable awards and honors that she received throughout her career. Moreover, she was honored with the Presidential Pride of Performance Award in 1989 for her amazing contribution to the arts of Pakistan. This does not end here as we have compiled some unknown things you did not know about. 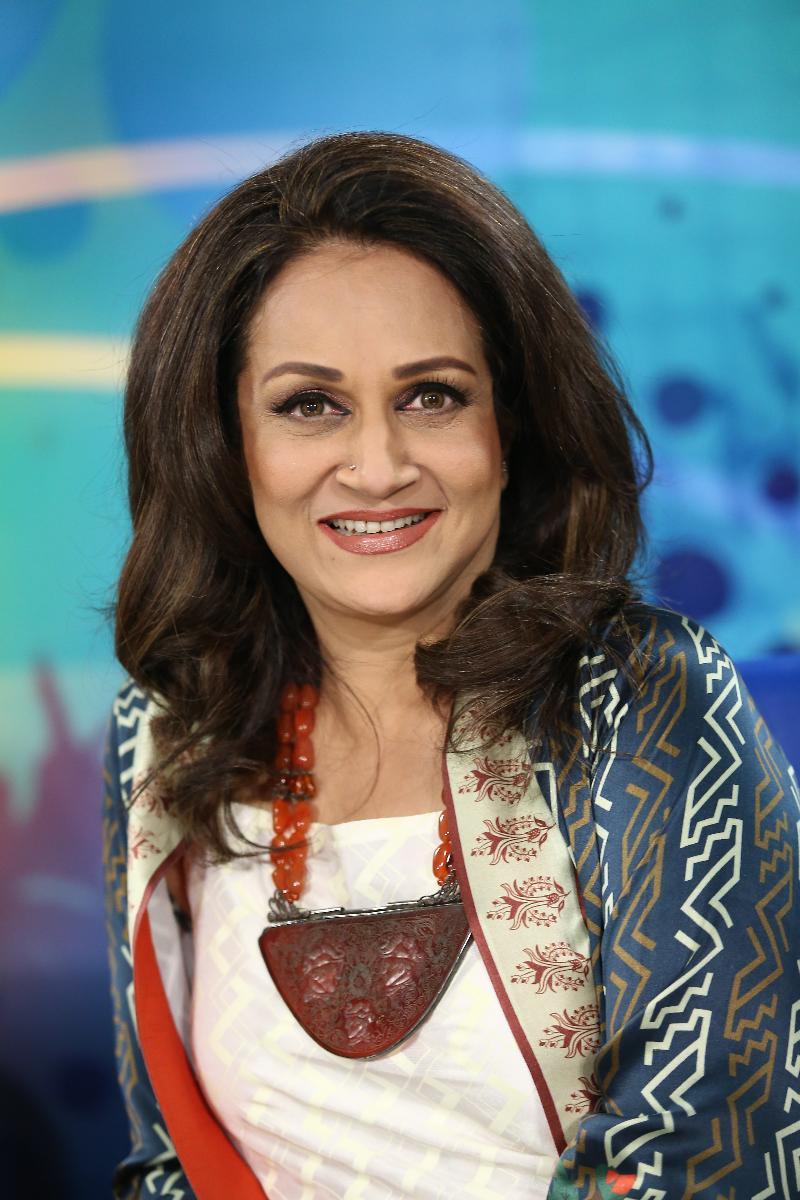 Bushra Ansari is blessed with multiple skills as she is known for being not just as an actress, yet a brilliant comedian, singer, and playwriter as well.

2- Started acting at a young age

Bushra Ansari is the one who started acting at a young age and appeared in the serial as a child star for which she got immense love and appreciation.

Bushra Ansari has worked in many films including ‘Ho Mann Jahan’, ‘Jawani Phir Nahin Aani’, and others.

4- Her most popular Playscript

Bushra Ansari got much success for writing a playscript for the most popular recently ended serial ‘Zebaish’, starring Asad Siddiqui, Zara Noor Abbas,  Asma Abbas, and others.

Bushra Ansari was honored with many awards including Iconic Women from Pakistan at Hum Women Leader Awards.

Among many superhit drama serials, ‘Deewar-e-Shab’ is one of them for which she got much popularity and huge applause from everyone.

Bushra Ansari worked in many telefilms but one of the most pouplar is ‘Ghoonghat’ released in the year 2013.