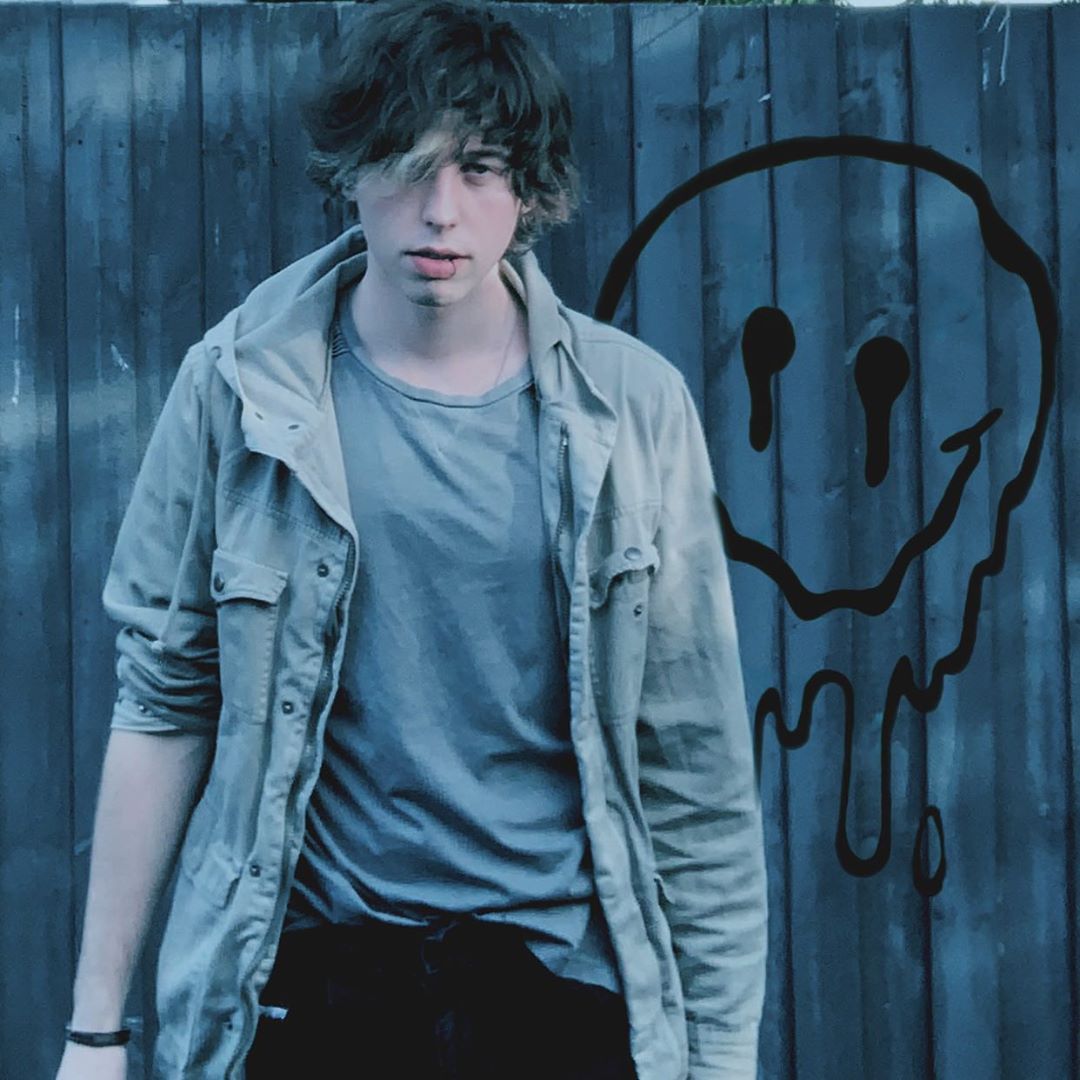 Caleb Finn is an Australian who is a popular TikTok star and a well-known social media celebrity. He is mainly known for creating interesting fun videos on the TikTok application which in turn made him a popular internet celebrity

Many people want to know more about him but they end up disappointed as there is not much information available about him.

That’s why we have brought for you, 8 interested and hidden facts about Caleb Finn that will surely amaze you.

1. Caleb Finn is not his real name

It must be a shocking fact for you that Caleb Finn is not his real name. He adopted this fake name for his account to remain safe from the stalkers.

2. His life before fame

Many people want to know about his life before his worldwide stardom. So we have its information too! He got a diploma in teaching and became a primary school teacher. It was his normal life till 2018.

He accumulated one million followers on TikTok within six months, which is indeed a record. Now he was around 14M+ followers on the same app.

4. A very private type of person

You must be amazed to hear this interesting fact about him that Caleb Finn is a very private type of person who doesn’t want to share his stuff online. That’s the reason why we haven’t succeeded in knowing his real name!

5. He has become a father recently

Recently he has announced that he has become a father. This news rounded on social media and he got millions of congratulations messages from all over the world. [1]

6. A psychologist to be!

Many people don’t know the fact that he takes his education very seriously and nowadays he is studying psychology at the University of Deakin. So your favorite celebrity is going to be a psychologist in near future! So did you know this fact before?

It’s must be quite an interesting fact about him that Caleb Finn loves to dance and it is one of his hobbies too. On his social media handles too, he posts his dance videos now and then and people are just in love with his moves!

It must be an interesting fact about him that he is in deep love with tattoos. He has numerous tattoos on his body. One of his tattoos is the same as his sister’s, which is a sad face tattoo.