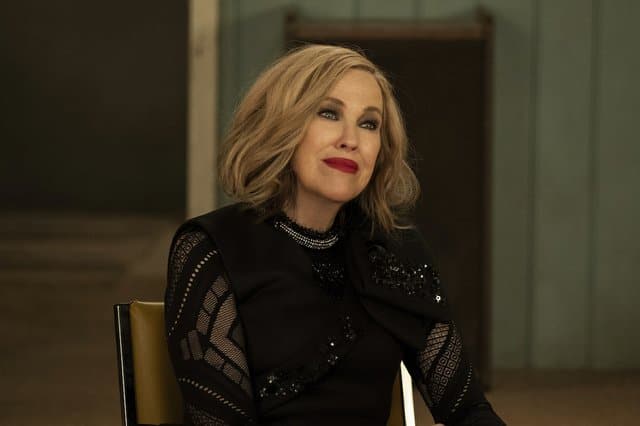 Catherine O’Hara is a tremendously talented actress and comedian who appears to reinvent herself every generation. Catherine is as diverse as they come, whether you know her as Kate McCallister or Moira Rose.

So, to honor this incredible woman and all she’s freely given to us, her adoring fans, we’ve compiled a list of 8 unknown facts about Catherine O’Hara that fans didn’t know!

O’Hara grew up in Toronto and did not receive formal training in comedy   However, it appears that she received some informal training as a result of her family life “Everyone in my family is funny. In our family, being funny was highly valued “. In an interview, she stated. [1]

2. Worked As A Waitress At “Second City”

Catherine O’Hara worked as a waitress at “The Second City Toronto” before we fell in love with her characters on screen. She tried out for the improv/sketch-comedy club’s cast, but then-director “Joe Flaherty” told her, “I heard you tried out. Maintain your day job. Continue your waitressing career “. In 1974, she finally joined the cast of Second City Toronto. [2]

She is a singer-songwriter who appeared on the song “Tears Are Not Enough” from the 1985 album We Are the World with the band Northern Lights.

4. Named Moira’s Wigs After Her Friends And Family

Moira, as played by Catherine O’Hara, was a complex character. Moira used to wear a variety of wigs, and the wigs were sometimes named during the show. Those were the names of O’Hara’s friends and family.

Schitt’s Creek is full of gems, but one of the most memorable aspects of the show is Moira’s strange, untraceable accent. Indeed, the accent has received a great deal of media attention. O’Hara, who plays Moira, told Variety that it took her some time to figure out Moira’s accent.

Catherine voiced Sally and Shock in “The Nightmare Before Christmas.” She performed “Kidnap The Sandy Claws” live alongside composer Danny Elfman and Paul Reubans.

7. Pays Tribute To “John Hughes” in Her Film

“John Hughes” was the man responsible for some of the most recognizable films of the 1980s and 1990s. “Pretty in Pink”, “Christmas Vacation”, and “Home Alone” were all directed by him. To honor the late director, Catherine and a slew of other stars recreated iconic scenes from their respective films.

She has recently appeared on ‘Schitt’s Creek’ as “Moira Rose”. For this role, she received an Emmy Award for Best Performance by an Actress in a Continuing Leading Comedic Role. [3]