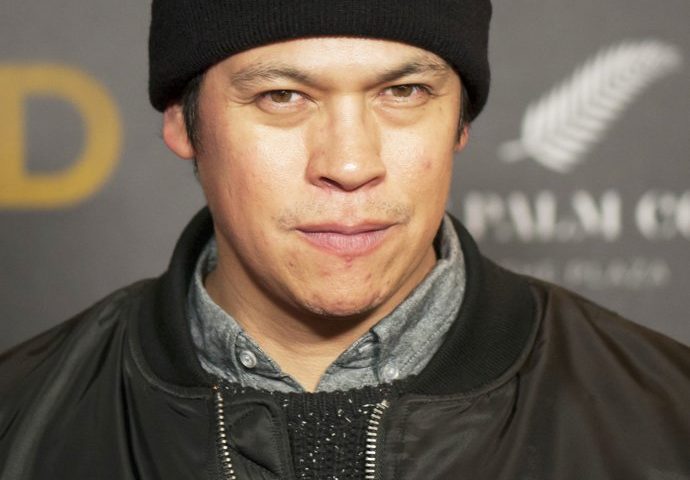 Chaske Spencer is an American popular actor and producer. Chaske has two younger sisters and he is the only brother of her sisters. His mother was a teacher at a local Alternative High School and his father was a Counselor at another High School. His heritage includes Lakota, Nez Perce, Cherokee, Frech, Dutch, and Creek. Chaske is a member of the Fort Peck Tribe. The actor, Chaske spend his childhood in Montana, Kooskia, Idaho, Lapwai, and Lewiston Idaho. Chaske graduated from Clearwater Valley High School in Kooskia in the year 1994. He was a child actor and acted as a teenager at the Lewiston Civic Theater. He attended college at Lewis Clark State College for about only one year before he dropped out of his studies to pursue his acting career. His best work was in the Cinemax original series Banshee I which he played the role of Deputy Billy Raven. Let us dig out some lesser facts about him! 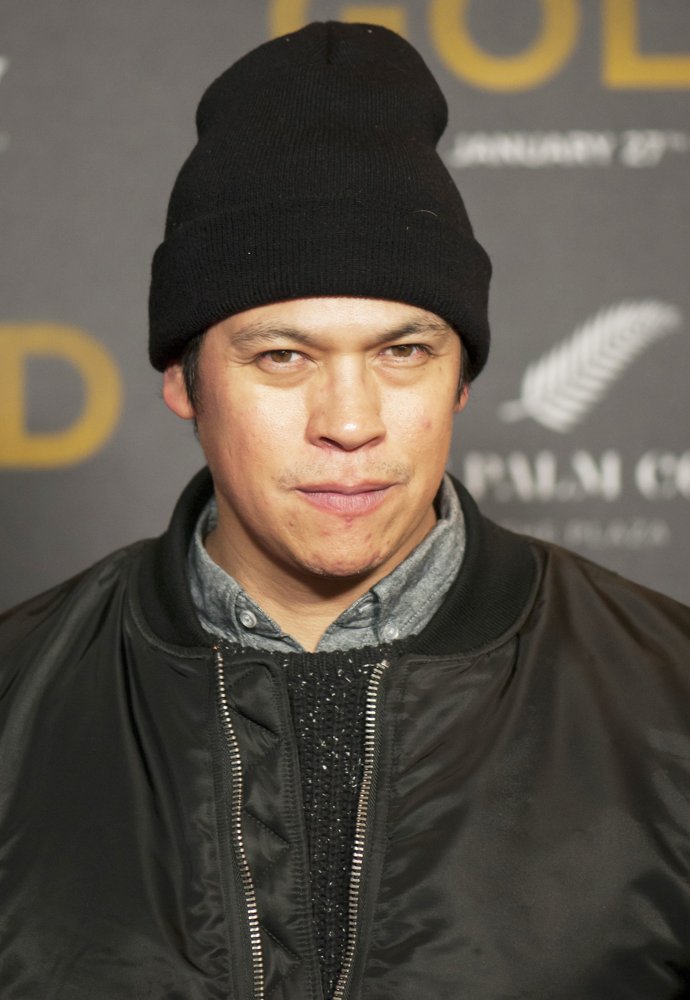 Chaske quit his studies in order to pursue his interest in the entertainment industry. He struggled a lot by doing odd jobs and taking classes from coaches like David Gideon and Ed Kovens. After passing some hard time he luckily got a role in the film Skins in the year 2002 which then lead to Dreamkeeper and Into the West.

Chaske is among those actors who are more passionate about their passion. Chaske was a young boy he always dreamed to become a photographer but after some time he realized that he can pursue himself in front of the camera as an actor. So, he took acting as a career and got involved in making name fame in this field.

Chaske moved back to New York and got a role in his very first off-off-Broadway play in which he plays the title role of Dracula. From his first acting role as a vampire in Dracula to his most current role in New Moon as the lead werewolf, it seems that Chaske has truly come full circle.

Chaske had done a number of New York theatre pieces. He also performed at the Public Theatre in New York City and the Roundabout. Chaske was very fortunate about new projects of acting on television and wanted to work with film casting director Rene Haynes.

The zodiac sign of star Chaske is Pisces, the actor was born on 9 March 1975 in Tahlequah, Oklahoma. The star has his sun star qualities like he is charming, romantic and he is very creative. Chaske is still single.

Chaske Spencer did an incredible physical transformation to portray a character of Alpha Wolf Sam Uley in The Twilight Saga; New Moon in 2009 and the second chapter in the Twilight in 2008 franchise which was his highly successful chapter.

Chaske Spencer is an active user of social media platforms. He has a great fan following on his insta gram. The actor likes to share his views and pictures on his social media accounts.

Chaske Spencer is a very successful actor who earned fame from his best acting skills. His main income comes from his acting, according to records Chaske Spencer’s net worth is USD 4 Million approximately.