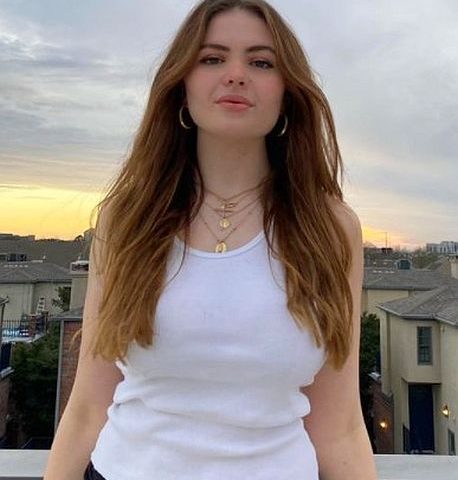 Chiara Aurelia, an American actress who was born in New Mexico and pursued her career in the field of acting. She took the start with theatre plays that she did at the Lee Strasberg Theatre after moving to LA, USA. It was the time when she was just 4 years old. That’s so impressive that she started her acting career as a child artist at such a young age. Undoubtedly, she is now a real inspiration to millions. And we are sure her career journey is interesting. Let’s come to the point, she traveled a lot, and being an avid traveler, she moved between the mountains of the Southwest, and the Sunshine State during her childhood with her clear focus on acting, dancing, and singing. Well, let us give it a read to the following facts to get to know more about the stunning actress! 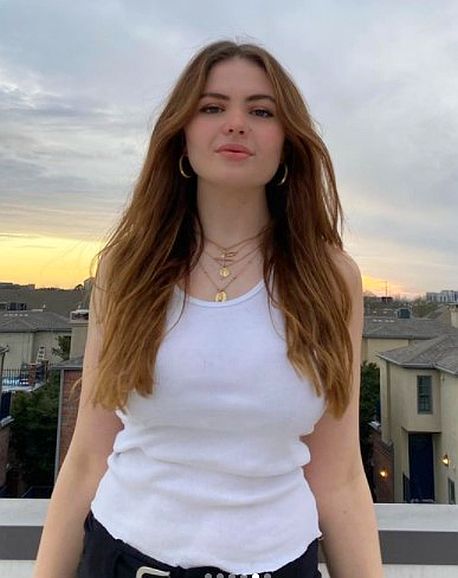 The stunning actress, Chiara Aurelia is among the ones who are so passionate about their career. And following her passion, she started her acting venture at an early age. And you will be surprised to know that she first acted at the age of 4.

Alongside acting, the gorgeous beauty, Aurelia has some other talents as she is a great and successful dancer and singer. And what’s more? She is a well-trained, professional singer and dancer.

She is the kind of person who loves considering their professions as hobbies. Yes… She is among them as she calls acting, singing, and dancing as hobbies, and enjoys doing all these in her free time.

Being a star celebrity, the actress, Chiara Aurelia is a fitness freak who loves maintaining her body and overall health and wellbeing. She follows a strict diet plan and regularly works out to stay fit and healthy.

In her real life, the elegant, gorgeous actress, Aurelia is blessed with a huge fan following. While desite having a busy schedule, she is not so active on her social media accounts.

Aurelia was born on 13th September 2002. According to her date of birth, her zodiac sign is Virgo. People with Virgo are perfectionists, realistic, ambitious, and blunt. She possesses all these qualities as she defines herself.

By nature, people assumed that the young actress, Aurelia is extremely critical and arroagant at first look, but the truth is that the more you get to know aobut the lady, you will like her persoanltiy.