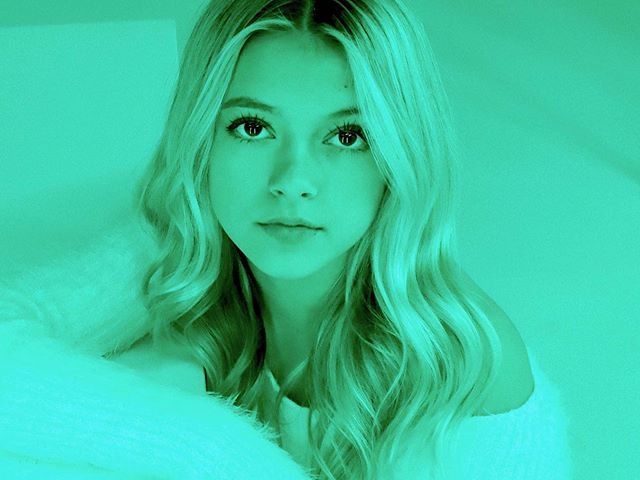 Coco Quinn is an 11-year-old American singer and social media celebrity. She was born on 7th June 2008 in California to a small American family which includes three sisters and a brother along with their parents. The family is located in sunny Southern California. She got her initial dance training by her elder sisters then attended to a professional trainer. She is also known to start gymnastics at the very early age of just two years of a child.

She is also known as the Quinn Sisters

She has three siblings’ two sisters who are also a well-known American dancer, Kaylee Quinn, Rihanna Quinn and a brother, named Tyler. She along with her elder sisters is famous as the Quinn sister. Said by Coco, “We are the Quinn Sisters! We are three sisters along with our brother named Tyler.”

How does Coco get to state on her career

Coco started her dancing career with an American reality television series “Dance Moms” and got the early training in dance and showbiz under the tutelage of a famous American choreographer Abby Lee Miller. Coco went on to share her covers on YouTube that earned her millions of viewers on YouTube.

She was in the top 20 gymnastics in the US

She was a national dance champion

Coco Quinn is a talented dancer and she is best known for her performances in Molly’s Monsters at Dance Precisions which is a mini elite competition team. The competition team was led by the renowned choreographer Molly Long. She said that “I used to be a competitive dancer and national dance champion.”

Coco is one of the popular child dancers of the world and she is followed by 655, 000 followers on Instagram, as well as by 3,270 followers on Twitter. Additionally, her dancing clips are gone viral on YouTube those have 74,474,852 views and 475K subscribers on YouTube as of 2019.

Coco is a great fond of pets

Coco is an animal lover girl along with her family. Her family owns a cute dog and three hairless cats. The name of their pets is Toby Quinn who is a dog and cats Bertha, Poppy, Gold, and Bubba. She likes to play and spend her free time with them. Said Coco, “We are huge animal lovers! We have a dog named Toby Quinn along with our hairless cats Bertha, Poppy, Gold, and Bubba.”

Currently, the famous social media child star is played in one of the famous Youtube series MANI which is aired on the Brat channel.

What are the things she likes?