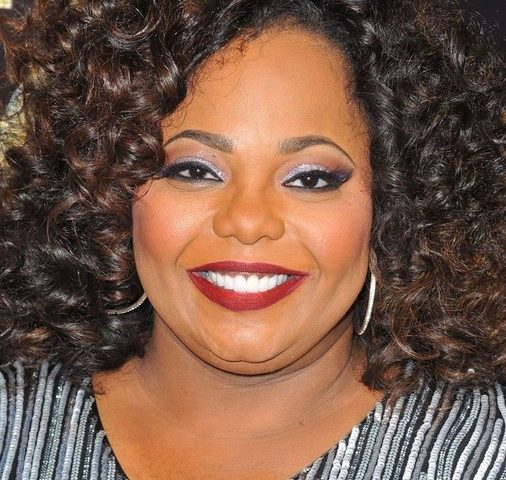 The sheer power a performer can hold is unquantifiable when it comes to the legend of her name, Farah Cocoa Brown. Newport News, Virginia-born actor and comedian is a perfect illustration of slow and steady wins the race. With a bachelors in advertising, Brown graduated from Virginia Commonwealth University and hopped on to pursue Masters of Science in Secondary Education from the University of Phoenix. The actress has the ability to fit herself in each role she plays. And for her abilities and excellent acting prowess, she is being praised by everyone including her fans and admirers. Well, here we have compiled some unknown facts to get to know more about her personal and professional life. So, let us have a look! 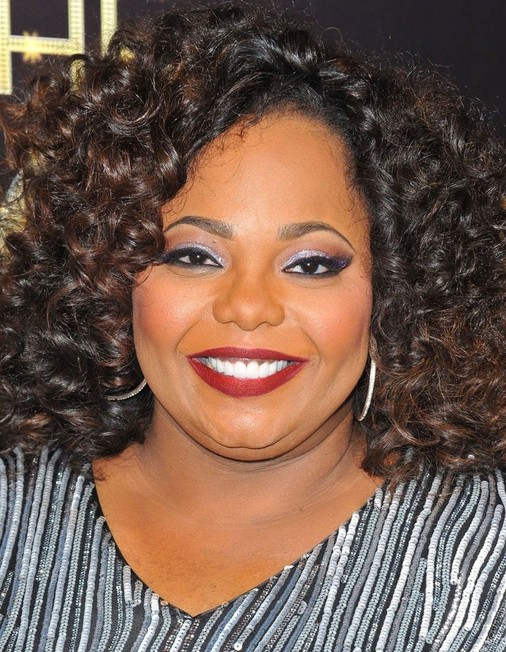 On a night out with her friend in suburban Washington D.C, Cocoa was approached by a comedy club owner to try her hand at standup comedy. From there, she made her way upwards into comedy clubs, landing more notable performances like BET, One Mic Stand, and in the Tv series Showtime at the Apollo. Brown amassed an arena audience as part of the Mike Epps and Friends comedy tour across the country.

Her career ladder kept ascending when she made guest appearances in renowned series like Breaking Bad and ER. Tyler Perry’s sitcom For Better or Worse on Oprah Winfrey Network was dubiously a breakthrough, where Cocoa played Jennifer and kept making headlines for being the undisputed star of the show.

Big screen credits for Cocoa came in 2014 when she starred in Tyler Perry’s comedy Single Mom’s Club, followed by a supporting role in Ted 2 a comedy sequel. Come 2016, Brown played the iconic Queen B in The People v. O.J.Simpson: American Crime Story. In the Fox drama series 9-1-1, Cocoa was seen playing Carla Prince.

Her Netflix triumphs include the comedy documentary Dying Laughing, alongside Kevin Hart, Jamie Fox, and Amy Schumer to name a few. She recurringly plays Principal Grubbs on fan-favorite Never Have I Ever.

The ability of the audience to connect with her story and in the course of it, discover their own, tops Cocoa’s list of inspirations. She finds solace in peace and self-sufficiency, aspiring to be unapologetic and not being afraid to use her voice.

Apart from one funny momma being her comedy gig, she is a supermom to Phoenix Zion, her son. Cocoa on her blog wrote a letter to Phoenix, where she has all but good wishes for him.

When she found herself amidst a pandemic, with no income coming into her house, Cocoa turned to bake CBD (marijuana-infused derivative) cookies, pound cakes, and muffins and thus bringing her cooking startup, Cocoa Craveables, into life.

The entrepreneur in her has launched multiple lines like Cocoa closet, wigs of love, lash collection, and the ultimate Cocoa merch.