Deepesh Sumitra Jagdish, born on June 13th, is an Indian writer, lyricist, director as well and actor. He was born in Sonipat,a city in the Haryana state of India. Some of the most popular works by Deepesh include Sone Ki Chamach, (2016) a film directed and written by him,Haseen Dillruba (2021) in which he played the role of a supporting character Navrangi, and Aspirants released in the year 2021, a web series written by him. There is no doubt that the actor has been giving tremendous performances and enthrall a larger audience. However, there are many things left to know and here we are sharing some lesser facts so that you guys will know more about his personal and professional life. So, let us have a look! 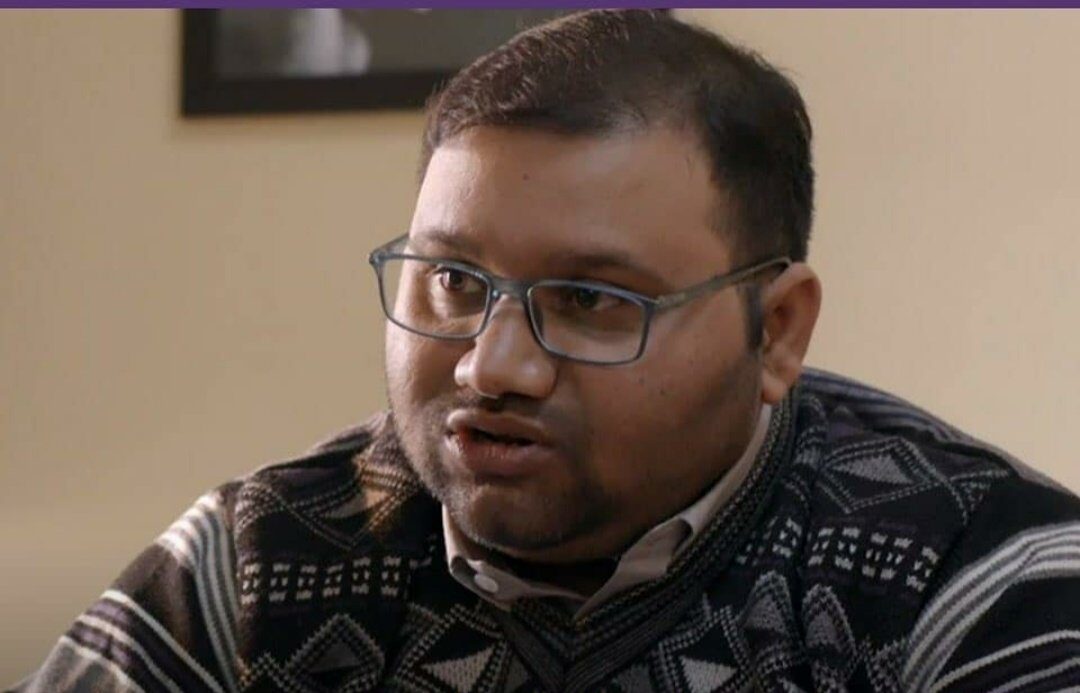 The actor, Deepesh Sumitra Jagdish was born on the 13th of June, which makes him a Gemini. And the best is, Singh possesses all those qualities that Gemini person has according to the sign.

Although Deepesh was born in Sonipat, his current residency is in India’s largest city, Mumbai. However, there are no more details available about his current activities and overall personal life.

Deepesh Sumitra Jagdish has done Bachelor in Arts from Hindu College, Sonipat. Then he did his Masters in Journalism and Mass Communication in Bhopal, from the Makhanlal University of Journalism.

Apart from acting in films, the actor, Deepesh has acted in many roles in various web series for The Viral Fever, like Bisht Please, TSP Zeroes, and Flames for which he got much popularity and fame during his career life.

Deepesh Jagdish has worked in many hit film projects, but Some of the films that Deepesh took part in are Kirchiyaan 2013 and Inkaar 2013 for which he got immense love and appreciation from the audience.

The most acclaimed actor, Deepesh Sumitra Singh been and is still writing in TVF which is an Indian platform to provide youth with television series.

Deepesh Sumitra Jagdish has composed songs called Phod De Ya Chhod De, Beparwah, Mohbhang,which are featured in the web series Aspirants. For his performance, the actor got positive feedback and reviews.

Here you will be amazed to know that the actor, Deepesh Sumitra Jagdish got married on 9th July 2017 to Neha D Bhriguvanshi, who is a lover of nature and painting.