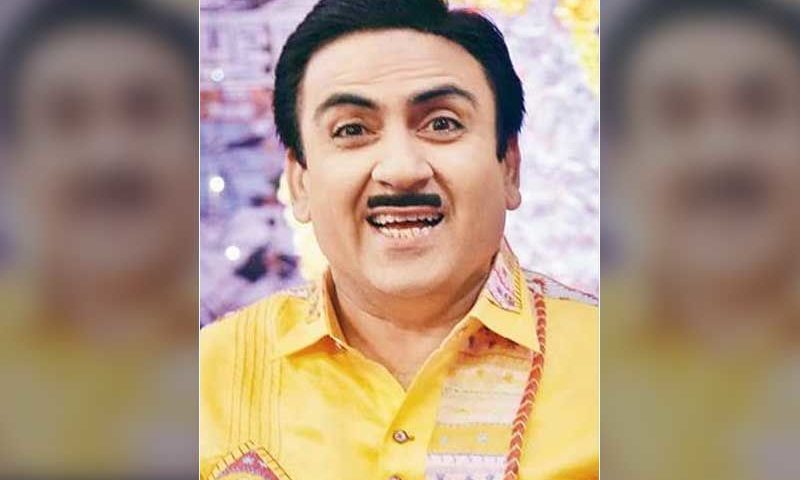 Dilip Joshi was born on 26th May 1968 in Porbandar Gujarat, India, He is an Indian Film and television actor. He has appeared in several Indian movies and television series. Joshi has performed mostly in comedy roles and he is prominently known for his role as Jethalal Gada in the Indian sitcom Tarak Mehta ka Oolta Chashma. The serial became popular not just in India, yet in Pakistan as well as it was loved by everyone. However, this does not end here as we have compiled some unknown things you probably did not know about the most loved actor. 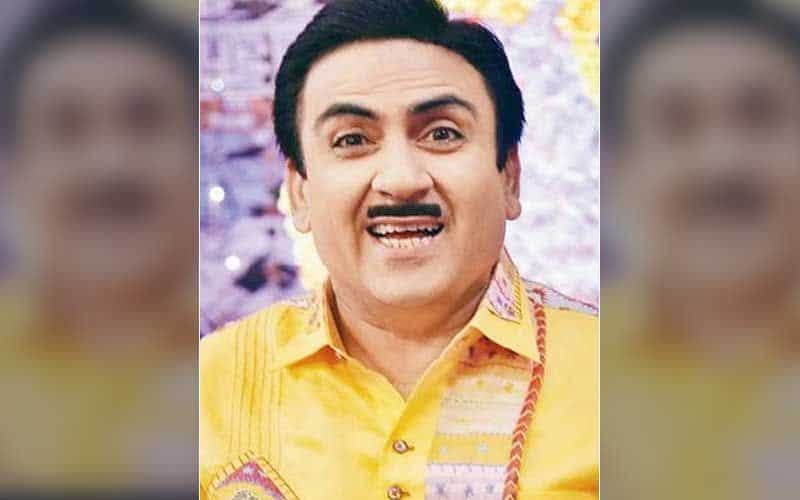 DilipÂ  Joshi took the start of his acting career in 1989, playing the character of Ramu in the film Maine Pyar Kiya. Since then he has appeared in several Gujarati dramas of them being Babu Tami Kamaal Kari with Sumeet Raghav and Amit Mistry, the trio known for their television show Shubh mangal Saavdhan.

The most talented actor and comedian Dilip Joshi starred in the show Yeh Dunia Hai Rangeen and Kya Baath hai in which he played a south Indian, he also appeared in films such ass Phir Bhi Dil Hai Hindustani and Hum Aapke Hain Kaun!

3- Part of the famous series

Dilip Joshi has been a part of famous series since 2008 he has been playing Jethalal Gaada in the popular sitcom Tara Mehta Ka Oolta Chashma, for the show he received several accolades including 5 Telly Awards and 2 ITA Awards.

Dilip Joshi has done his early education from Porbandar, Gujarat. He has done B.Com and while doing it he was awarded the INT (Indian National Theatre) Best Actor award twice.

Dilip Joshi rose to fame after appearing in the most-watched series ‘Taarak Mehta Ka Oolta Chashma’ in which he portrayed the role of Jethlaal for which he got immense love and appreciation from his fans and viewers.

It is said that Joshi is a devotee of the BAPS (Bochasanwasi Akshar Purushottam Swaminarayan Sanstha) a Hindu Denomination within the Swaminarayan Sampraday.