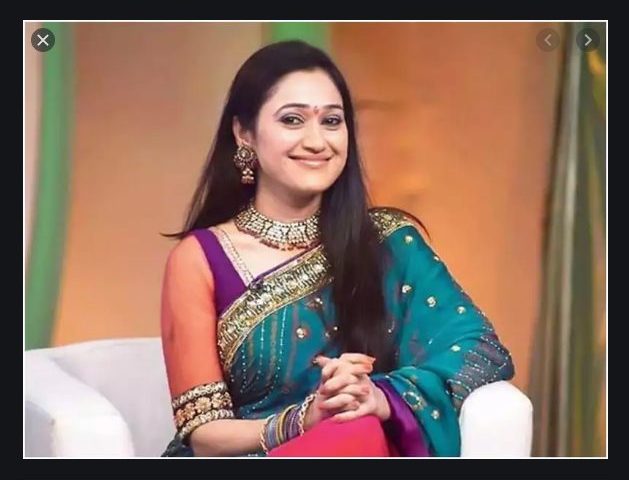 An Indian television and film actress, Disha Vakani who is popularly known for the role of Daya Jethalaal Gada played in the most-watched television serial Tarak Mehta Ka Oolta Chashma, is the most favorite of all as she is popular far and wide because of her amazing acting skills. The actress flaunts her incredible talent as she has been constantly winning the hearts of many with her stellar performance. However, her fans still want to know more about the actress and here we have compiled some unknown facts about Disha Vakani. 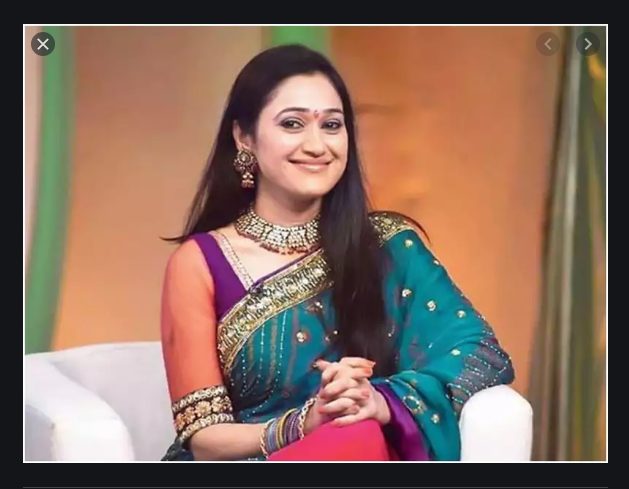 A very few people know that Disha Vakani is the real-life sister of her reel life brother Mayur Vakani aka Sundarlal.

2-She is a highly-paid actress

It is reported that Disha Vakani charged Rs.1.50 lakh per episode of Taarak Mehta Ka Ooltah Chashmah while her net worth Rs 37 crore.

Apart from “Taarak Mehta Ka Oolta Chashma”, she is also known for giving a stellar performance in another comedy serial “Khichri.”

4- Her Film and TV debuts

In 1997, Disha Vakani made a debut film named “Kamsin- The Untouched” and also made a TV debut with the most-watched television serial “Khichri.”

Disha Vakani enjoys watching plays, reading, traveling, and swimming. She beliefs that all these activities keep her productive.

7- She did numerous plays

The most-loved actress also made an appearance in many Gujarati plays for which she got much recognition.

Disha Vakani is an avid social media user and loves interacting with fans and followers on her Instagram account.