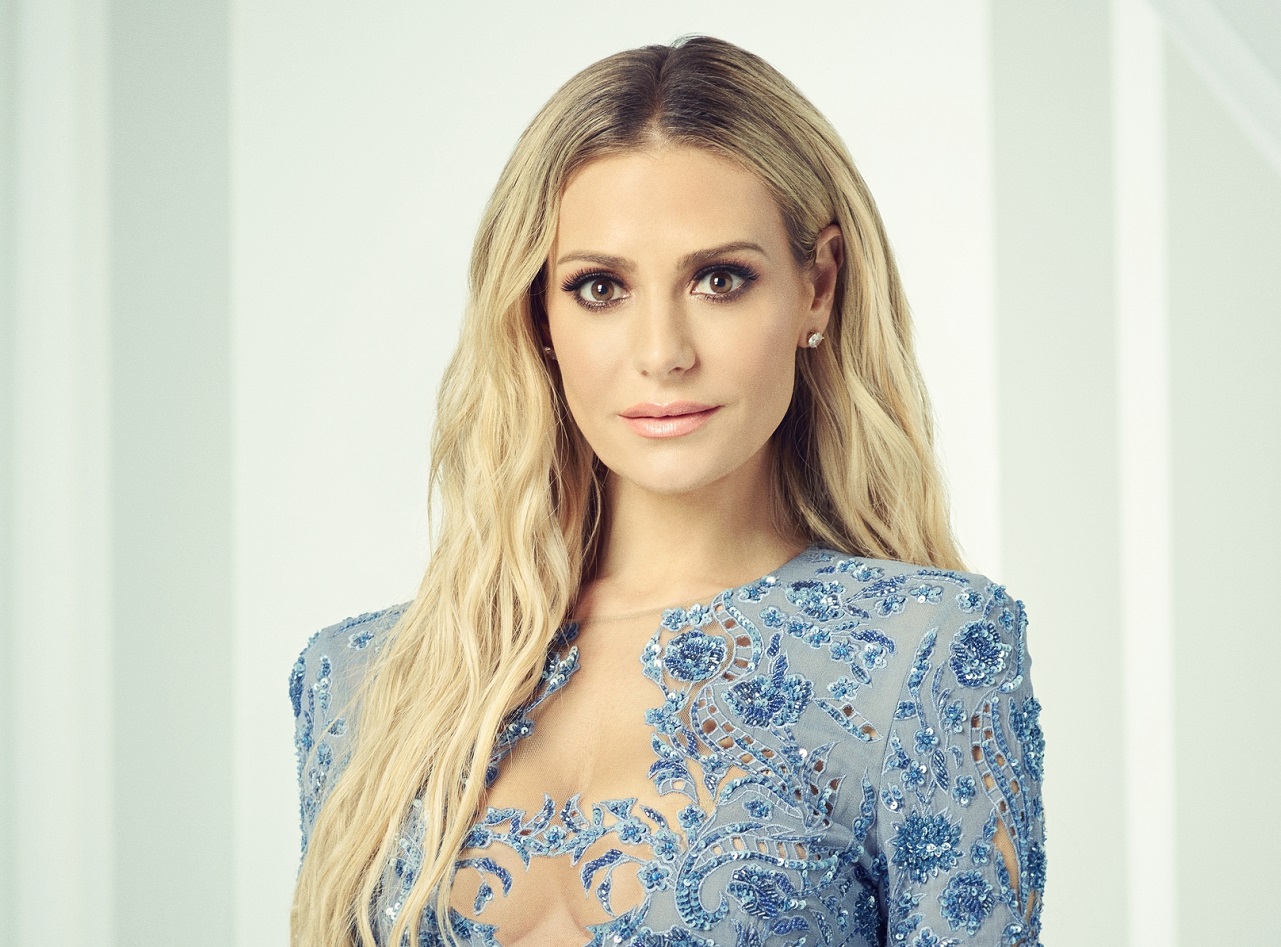 Dorit Kemsley is one of those actresses who you might not think much about, If you’re a fan of “The Real Housewives of Beverly Hills”, you’ve probably heard of this actress. Her expertise has served her well so far in life.

Continue reading to learn more about Dorit. Some aspects of her personality may surprise you.

She can communicate in three languages. Dorit speaks Hebrew, Italian, and Spanish, according to Bustle. Because both of her parents were born in Israel, she was determined to learn the language as fluently as they did, so she insisted that her father only speaks to her in Hebrew. [1]

2. Accused of Having Fake Accent

Dorit’s accent was recently called out by actress Lisa Rinna. Dorit, according to Rinna, is an American, so her accent is fake. She has a counterargument to Rinna’s argument where she claims that she spent several years in Italy and developed an Italian accent over time.

She runs her own business and has her own fashion line. Many people who enter the industry hope to establish their own brand and become the next big thing. She is the owner of “Beverly Beach by Dorit”.[2]

Boy George is much more than a client to Dorit’s family. He actually lives with Dorit and her family and is best friends with them all. Boy George is the godfather of Dorit’s son, Phoenix, because they are all so close.

Dorit and her husband Paul have both lived in different parts of the world. Despite the fact that they live in Los Angeles, they frequently travel internationally. Sometimes it’s for work, and other times it’s for fun.

Dorit has had a passion for fashion since she was a child. When you watch her on the Real Housewives of Beverly Hills, you’ll notice that she’s always dressed to the nines.

8. Once Lived in Newyork

Dorit moved to New York City after living and working in Italy for a while. She met her future husband, Paul, there. But now she lives in California.