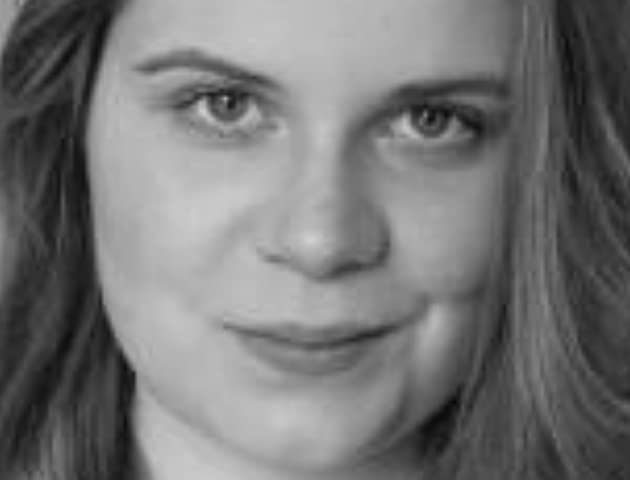 Eliot Salt will appear in Fate: The Winx Saga, a new Netflix series. The show, which is set to debut in 2021, is based on the animated series Winx Club, which debuted on Nickelodeon in 2004.

Eliot is a creative person at heart, and she has always had a love of words. She actually has a degree in English literature. And is a talented writer in addition to her work as an actress. She doesn’t currently have any screenwriting credits, but that will most likely change in the future.

Most people would expect Eliot, who works in the entertainment industry, to be heavily involved in social media, but she isn’t. Not only are her Instagram and Twitter accounts private, but she rarely posts on either of them.

Eliot enjoys making people laugh as well as keeping them entertained. She has, in fact, had a fairly successful career as a comedian since 2017. She is half of the comedy duo “Mack & Salt”, and has written a lot of material for their stage shows.

4. Shares Common Ground With Her Role As “Joanna”

It’s not always possible for an actor to share a connection with the character they’re playing, but it’s always nice when they can. During an interview with Standard, Eliot revealed that she can relate to Joanna, her character in Normal People. [1]

It’s not uncommon for actors to receive scripts without knowing which character they’ll be auditioning for, as was the case with Eliot and Normal People. “I hadn’t read “Normal People” before I got my first audition, and when I read it the first time, I was like, I should be playing Joanna,” she told Standard. That’s who I am.”

Eliot has formal acting training. She went to the London Academy of Music and Dramatic Art to study. LAMDA is well-known for producing successful artists, and its alumni list is lengthy. The actress graduated in 2018 and was able to immediately pursue professional opportunities.

7. Parent’s Feedback Matters To Her

The most important feedback for Eliot comes from her parents. She told Bustle that because her parents are brutally honest, she can always count on them to tell her the truth. [2]

Actors, like the rest of us, struggle with self-doubt and low self-esteem. Even though Eliot is aware that she has accomplished some impressive things in a relatively short period of time, she is still working on becoming a more confident individual.