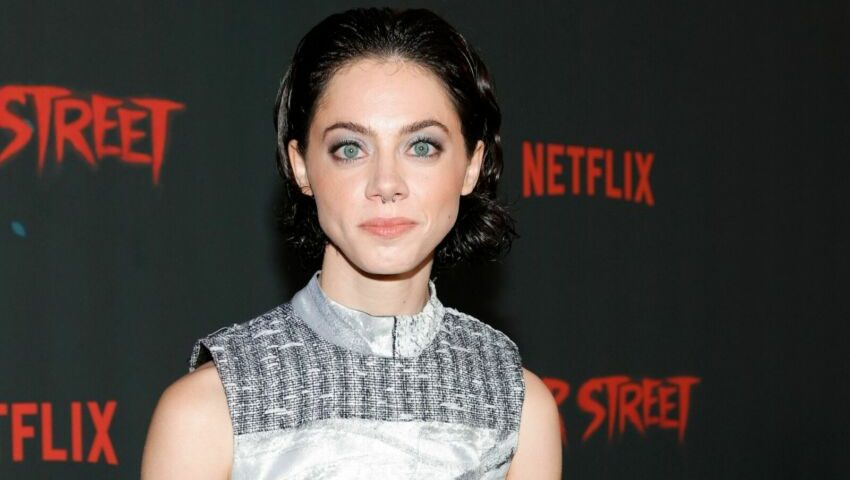 Elizabeth Scopel was born on the 6th of October, 1992 in Huntingtown Maryland, in the United States of America, but she mostly grew up in New York City. The actress is mostly popular for her character as Sara Fier, in the Netflix horror series called Fear Street. During college, Elizabeth was an employed student, where she used to take care of the costume store and manage clothing collections.Before stepping into the world of acting, she did various jobs, including working in an IT company for around two years. There is no doubt that she has been doing a great job since she started her acting venture as she has earned a huge fan following. Here are 8 interesting things about Elizabeth Scopel that you probably did not know. 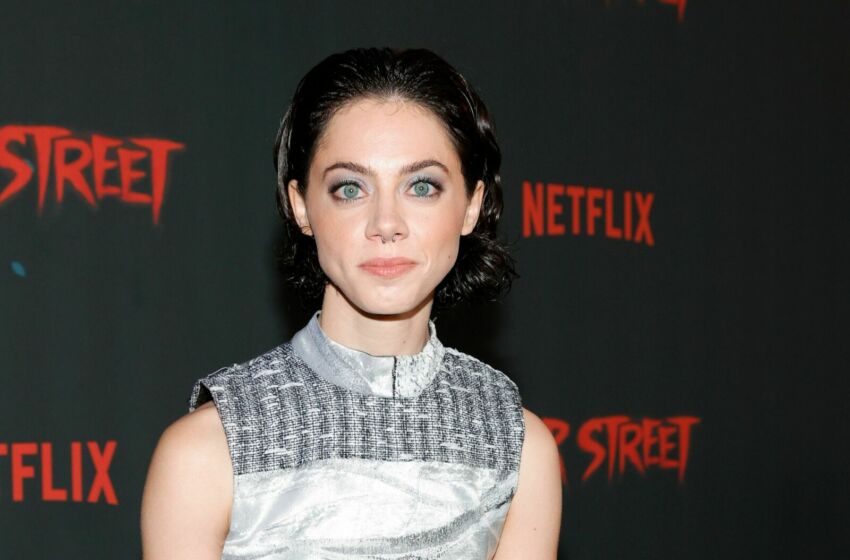 Elizabeth Scopel is a Libra, as she was born on the first Monday of October, in 1992. She possesses all qualities as she is so ambitious, charming, and generous by her nature according to her zodiac sign.

Elizabeth Scopel is a beauty with a brain as she has graduated from a Liberal Arts college in New York City called, Vassar College. Undoubtedly, she is a brilliant actress adn has been entertaining a wider audience.

Elizabeth is the elder sister of her two siblings, a sister named Maggie, and a brother Andrew. She is the daughter of an American soldier Donald K Scopel, and his wife Ann Kathryn.

The stunning actress, Elizabeth Scopel started acting by starring in a short film called Local Hero, as Coffee Shop Girl in 2010. There is no doubt that her performance was undeniable as she got much praised by everyone.

Elizabeth Scopel appeared in several shows before Fear Street, such as Grave Secrets (2017), Chicago Med (2019), and FBI: Most Wanted (2020). She is absolutely amazing and gave a brilliant performance.

In 2014, before establishing a prosperous career as an actress, Elizabeth Scopel worked as a co-worker at the Box Office. Later, she started her acting venture and became a successful star of the industry.

Elizabeth Scopel has an extremely adorable black and white pet cat named Floof. She has shared a few photos of it on her Instagram, and calls her pet ‘roommate’.

Elizabeth Scopel is not very active on social media, despite that, the actress has around 39,000 followers on her Instagram, where she often shares behind the scenes of her shoots.