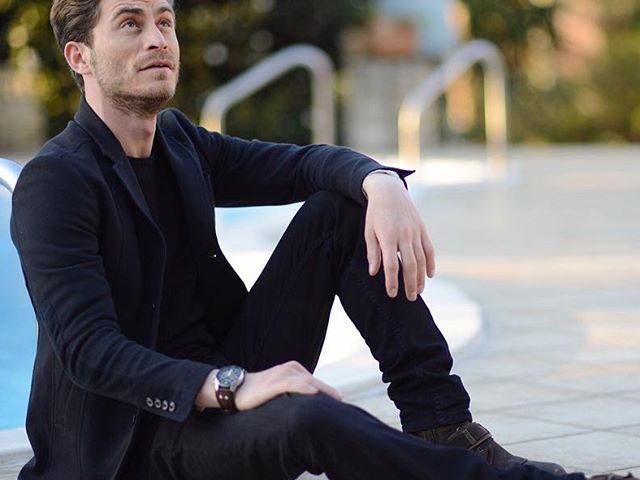 Eren Vurdem was born in Konya in 1988 and holds a degree in theatre studies from Haliç University Conservatory. In 2009, he made his television debut in the series Hesaplaşma and went on to play supporting roles in the shows nadna Aşk, ubat, and efkat Tepe. His breakthrough came with his roles in nadna Aşk and Söz, in which he played the part of nar and Ateş Acar, respectively. Vurdem gained even more fame after starring as Konur Alp in the historical drama Kuruluş: Osman. He was a regular on Sadakatsiz, a Doctor Foster adaption, from 2020 to 2021.

Vurdem portrays Cinar Barutcu in the Fox television series ‘Inadina Ask’ in 2015. Eren had a cameo on the series SOZ as Ates Acar in 2017. In 2010, he debuted with the series ‘The Hill.’ Following are some of the facts about Eren Vurdem.

He was born in Konya but later her family emigrated from Circassian. [1]

Aside from acting, the actor enjoys watching movies and playing football in his spare time. He mostly watches science fiction films.

Eren previously disclosed in an interview that he had a brief interest in boxing. He is a licensed boxer who retired from the sport. He eventually decided to pursue acting as a career.

He is also very fond of singing and uploading covers of different songs on his social media accounts.

His favorite color is white. He even has a car of white color.

His favorite destination is Alberta and Japan.

Some of his hobbies include swimming, playing video games, and spending quality time in the gym.