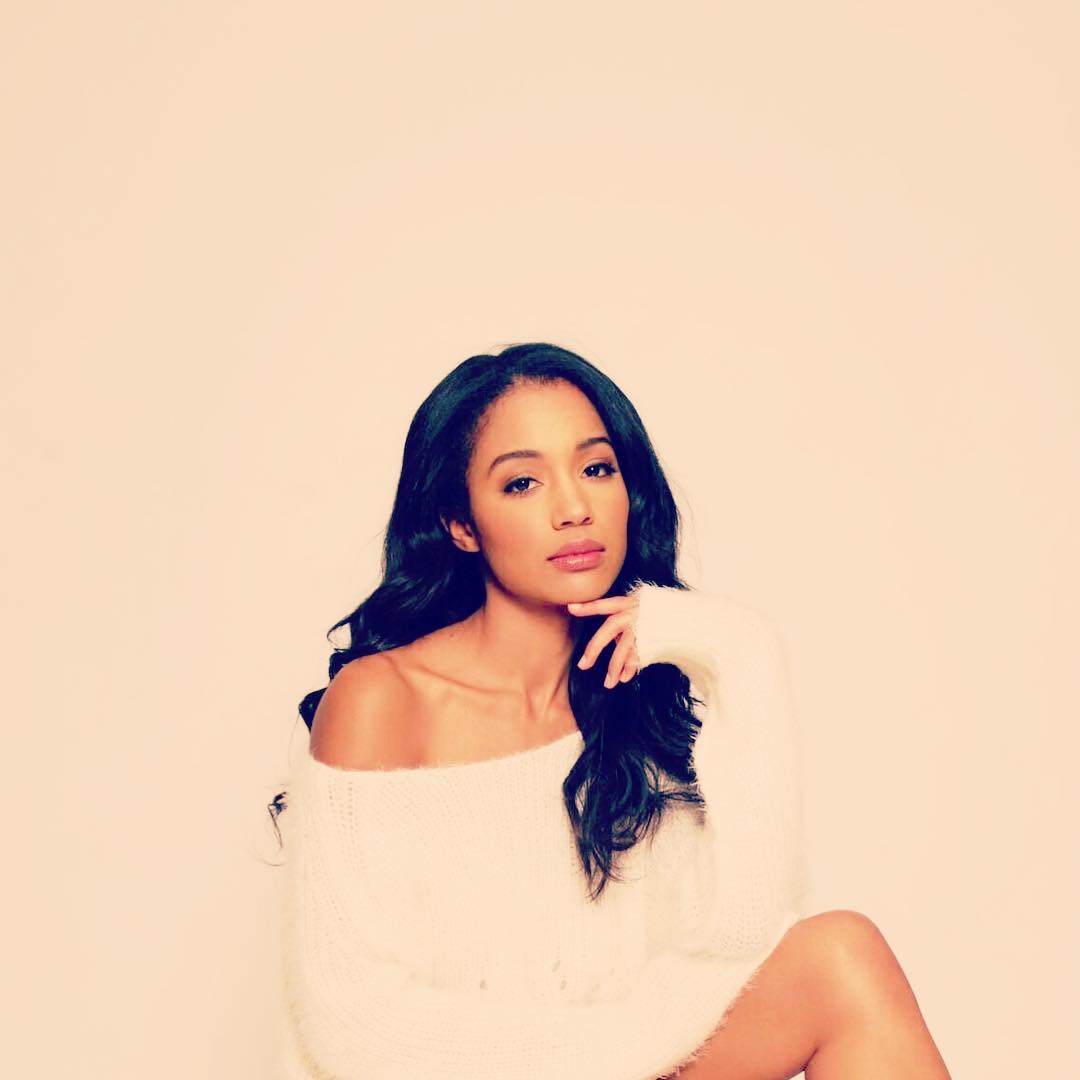 Erinn Westbrook is the type of woman who has appeared on so many shows that her face is instantly recognizable. She has a sizable fan base, which continues to grow with each new role she takes on.

She’s been working hard as a model, actress, singer, and dancer for years, and she’s been making big strides recently. We all seem to want to know more about her because she’s so good at what she does.

She was the captain of her cheer squad in high school. This demonstrates that she is not only athletic, but she also takes things seriously and is good enough to focus on becoming a leader.

She is so bright that she was accepted to Harvard University, where she earned a bachelor’s degree in English, a minor in the arts, and an advanced certification in Spanish. To be honest, we have no idea what that means, but it does sound impressive.

She’s a writer who’s had the opportunity to contribute to some interesting publications. In fact, she contributed to the Harvard Crimson, a publication distributed to students and faculty at Harvard.

In one of her interviews, the actress revealed her self-care routine and stated that she is a proponent of self-care. As it is essential for everyone to look after themselves.[1]

She also stated that she loves outdoor activities that include hiking and running. And also she has taken classes at  NYC that incorporates dance fitness, mini-trampolines, and weights.

In one of her Instagram posts, she was seen watching a tennis game. So that we can say that she is a tennis fan.

Westbrook began her modeling career with “Ford Models” in Los Angeles, where she appeared in advertisements for “Nike”, “Vineyard Vines”, “Seventeen Magazine”, and “Cosmopolitan Magazine”, among others. Westbrook was named one of Who, What, Wear’s “Fashion’s Next It Girls” in Hollywood in the fall of 2013.