There is a movie coming named Saina. Its lead role is playing by Priniti Chopra and there is a role of her husband which is being played by a new actor. If you are wondering about this New face then we are here to tell you about him! This New face is Ehsan Naqvi, from the city of Lucknow in Uttar Pradesh. It is an interesting fact that Eshan Naqvi was a very talented and passionate badminton player before he had to part ways with the sport due to a lower back injury. Later, he took the start of his acting career, and now he is going to rule the hearts of many. Here we are telling you eight amazing facts about this favorite celebrity of yours that you will be amazed to know. So let us take a start! 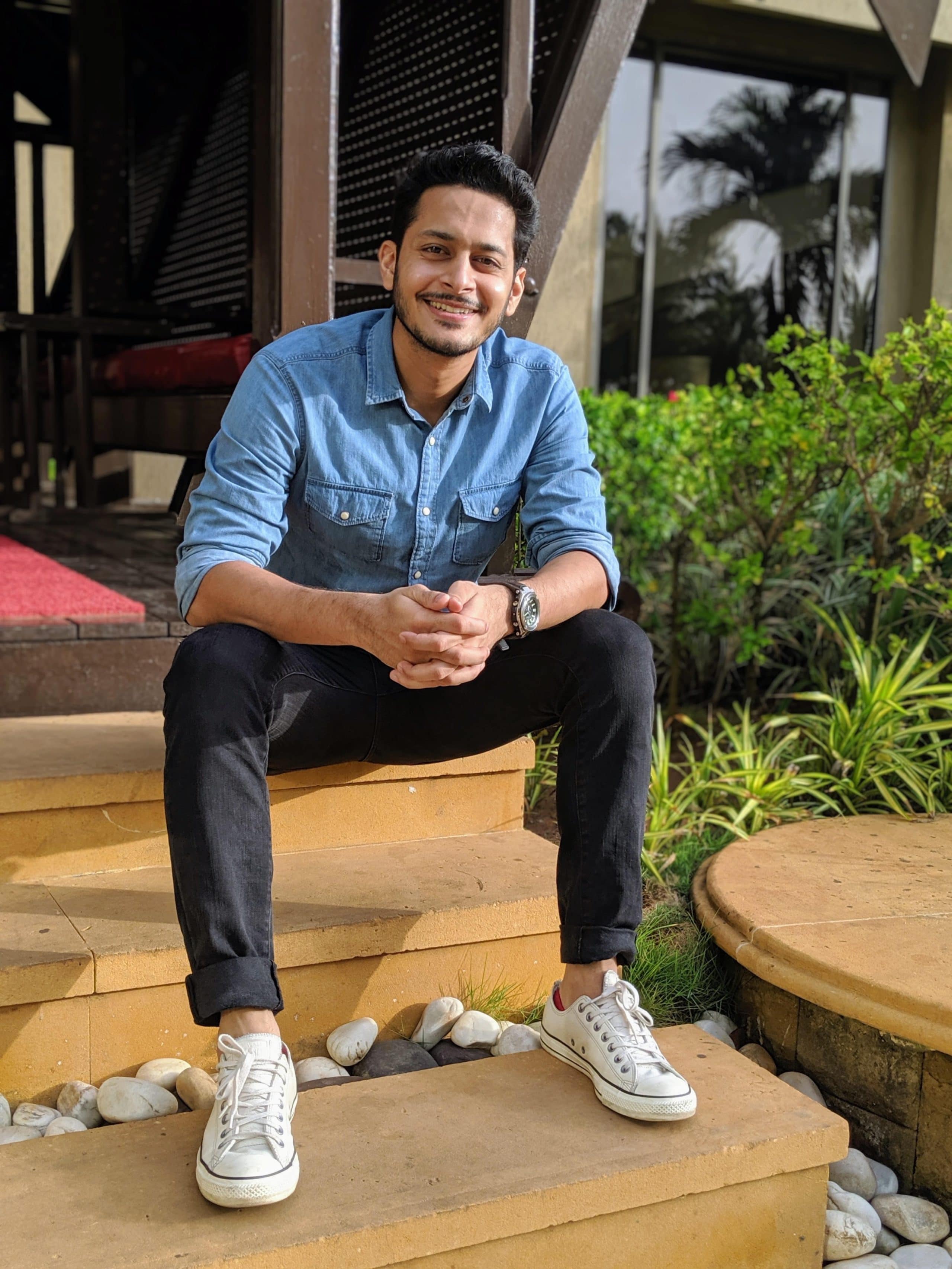 Very few people might know this fact that Naqvi was first taken abroad as a coach to the star actress, Parineeti Chopra on how to play the sport of badminton. But, his skills with the racquet and his presence in front of the camera that the Director offered him to play the role of Saina’s husband Parupalli Kashyap in the film. In this way, he debuted in Bollywood.

We are quite sure that you do not know much about his personal life. So here we are telling you that he has a non-filmi background purely and had to depend solely on his skills to make his mark in this glamorous world.

It is an interesting fact indeed that Eshan is a Lucknow lad who comes from a family of sportspersons. His father served as district sports officer (DSO) in Pilibhit and Lucknow and retired as a regional sports officer in Gorakhpur. His elder sister, Parssa Naqvi, was Saina’s batchmate and also an international badminton player.

Ehsan Naqvi has been playing badminton pretty early in his life. In fact, he traveled to Mumbai as a 13-year-old to attend a badminton camp under his coach Srikanth Vad and became a three-time Maharashtra state champion training under him which is indeed a milestone.

You will be surely amazed to know that this celebrity’s is a 29-year-old. It is kind of hard to believe as he looks somehow younger than his real age! But it is his real age.

In an interview, he was asked about his 2021 goals on which he replied that he wanted to avoid junk and be consistent in workouts even when hanging out with his family and friends.

After his back injury, he started maintaining the journal, and there he found out that he had great potential to write couplets, short poetry, and even songs. Moreover, he tried guitar and found solace in the music.

8- His Routine and Diet

You will surely be surprised to hear that this fitness freak has a proper daily routine as well as a well-defined diet that helps to cope with the challenging life. His day starts with a good cup of lemon tea-green tea in the morning, a slice of brown bread with some peanut butter and then he goes straight to workout for 1-1.5 hours, takes good protein like eggs or sprouts or dry fruits post-workout.