Fish Venkat is a 40-year-old Indian actor who has worked majorly in Telugu movies and is famous for his comedy roles. He has worked in about 100 Telugu films with some big names of the Telugu Film Industry. He is popular for his dialogue delivery in the Telangana accent and rose to fame with his role in Subramanyam for sale where he delivered punchlines in English one after another. He is also known for his role in the antakshiri episode of Gabbar is back. Now he has launched his sons as well in the film industry. Well, here is a chance to know more about the talented actor and we are sure you would love to read unknown facts about him. Let us have a look! 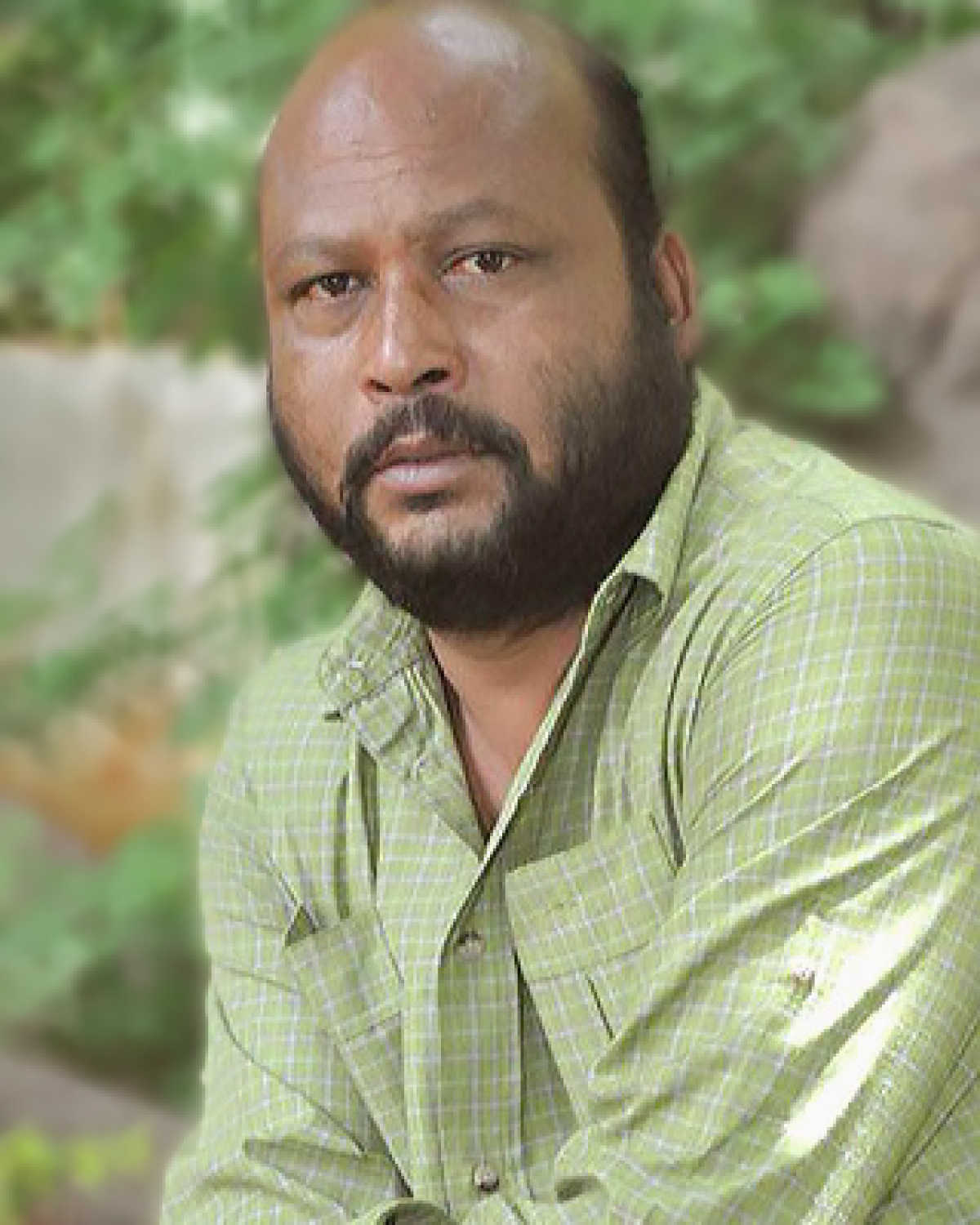 The actor, Fish Venkat is a big-boned, stout man, typical of South Indians with a dark skin tone, small black eyes, and is half bald. But his personality is good.

Even though he delivered a small dialogue in the movie Khushi, he was noticed for it and opened more doors for him in the film industry. Next, he appeared in Aadi and Bhageeratha which were all hot movies. Soon he got many roles and got himself a busy schedule.

Venkat has worked with almost all famous names in the Telugu film industry including Bhramanadham, Dhanraj, and Raghu Babu as well as some famous Bollywood actresses who are famous for their work.

Fish Venkat has a lot of respect for the director V.V Vinayak whom he refers to as his godfather and the reason for his success in the industry. He was the first director to recognize and give value to his Telanga accent and knows what roles would suit him best.

Venkat is a very humble person and does not give much value to money but rather to relationships. He has even done free movies whenever he has time on his hands. He doesn’t quote any figure for his work and takes whatever is offered to him.

According to Venkat, he has stopped going to the gym yet he was selected for Mr. Telanagana’s competition which is a contest for bodybuilders.

Sometimes back Venkat was involved in a social media controversy when fake Facebook and Twitter accounts were made in his name and fake news was circulated against the Ap government. Venkat had to file a complaint in the Cyber Crime police for this as he has no social media accounts.