The gorgeous beauty, Gaelyn Mendonca is an Indian actress and has worked in Hindi films and television serials. Also, she is a great model and VJ for MTV India. Additionally, she hosted WWE India and MTV Hustle and that became her identity as her hosting skills are amazing. She is a brilliant star who has done graduation in the field of Economics and Sociology. Also, she won many street dance competitions held in Malhar. Apart from acting and hosting, she has established her extensive career in the field of modeling as she has worked for many prestigious brands and products. Moreover, she also started her broadcasting career as an anchor with Good Times on the program ‘Cool Quotient’. This does not end here. If you want to know more about her let us have a look at these unknown facts! 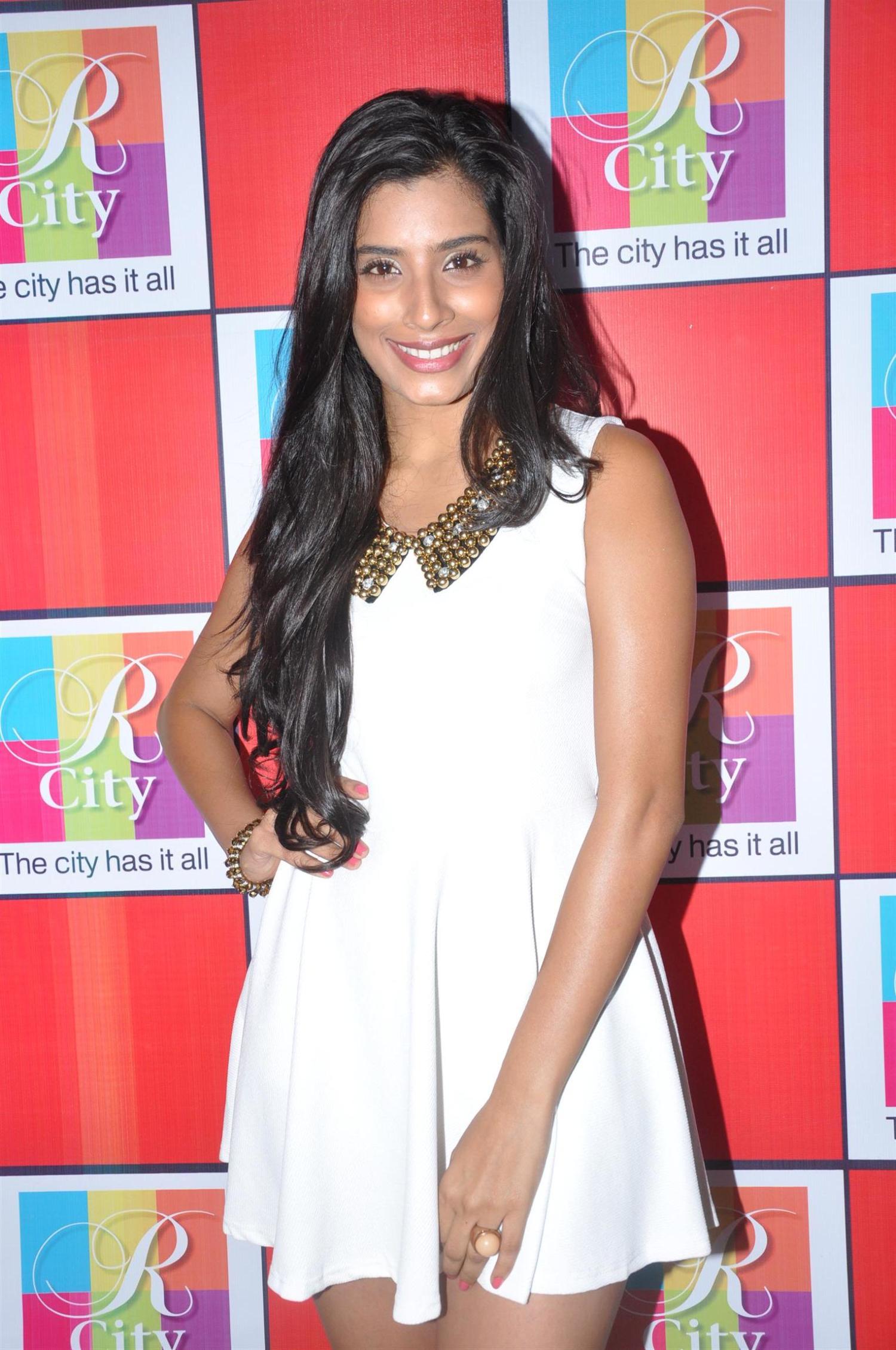 The stunning actress, Gaelyn Mendonca is known for her versatility as she is capable to perform each character and can do everything perfectly from acting to modeling, to hosting as well. Undoubtedly, she is brilliant.

Everyone has a love for some fun-loving activities and you will be surprised to hear that Mendonca loves playing with babies, loves being talkative, and also loves collecting a variety of sunglasses.

Another amazing thing we are sure you guys did not know before that. Gaelyn Mendonca has hosted the Cricket World Cup which was held in the year 2011. And this is incredibly amazing to know that!

Among many prestigious achievements, Gaelyn Mendonca won the MTV VJ Hunt alongside Sunanda Wong which was held in the year 2013. She calls it one of the biggest life achievements.

In 2013, the actress also tried her luck in the Bollywood film industry and made her film debut through ‘Nautanki Sala’ which was directed by Rohan Sippy. In the film, she worked alongside the heartthrob actor, Ayushman Khurana.

In 2019, the actress added another feather on her cap as she got the chance to host the World Wrestling Entertainment for WWE Now India which covers wrestling news for viewers in India.

The most elegant star, Gaelyn Mendonca took the start of her modeling career during her studies. It was the time when she was in college and studying higher studies. She has modeled for notable modeling agencies.

Her versatility is the key to her success as she has been enthralling a larger audience with her brilliant skills, such as; acting, modeling, hosting, anchoring, and VJ as well.