George Robinson is an American professional 22-year-old actor. He went to school in Peterborough, a city in Eastern England, and then later went to the University of Birmingham. He promptly became popular among fans due to his outstanding portrayal of the mischievous and sardonic character named Isaac. He played this role as his debut, in the second season of a Netflix comedy-drama television series called Sex Education. Well, there are many things left to know about the young actor. And we are sure you guys will surely love to know about your favorite celebrity. Here are 8 things about George Robbinson that you probably did not know. 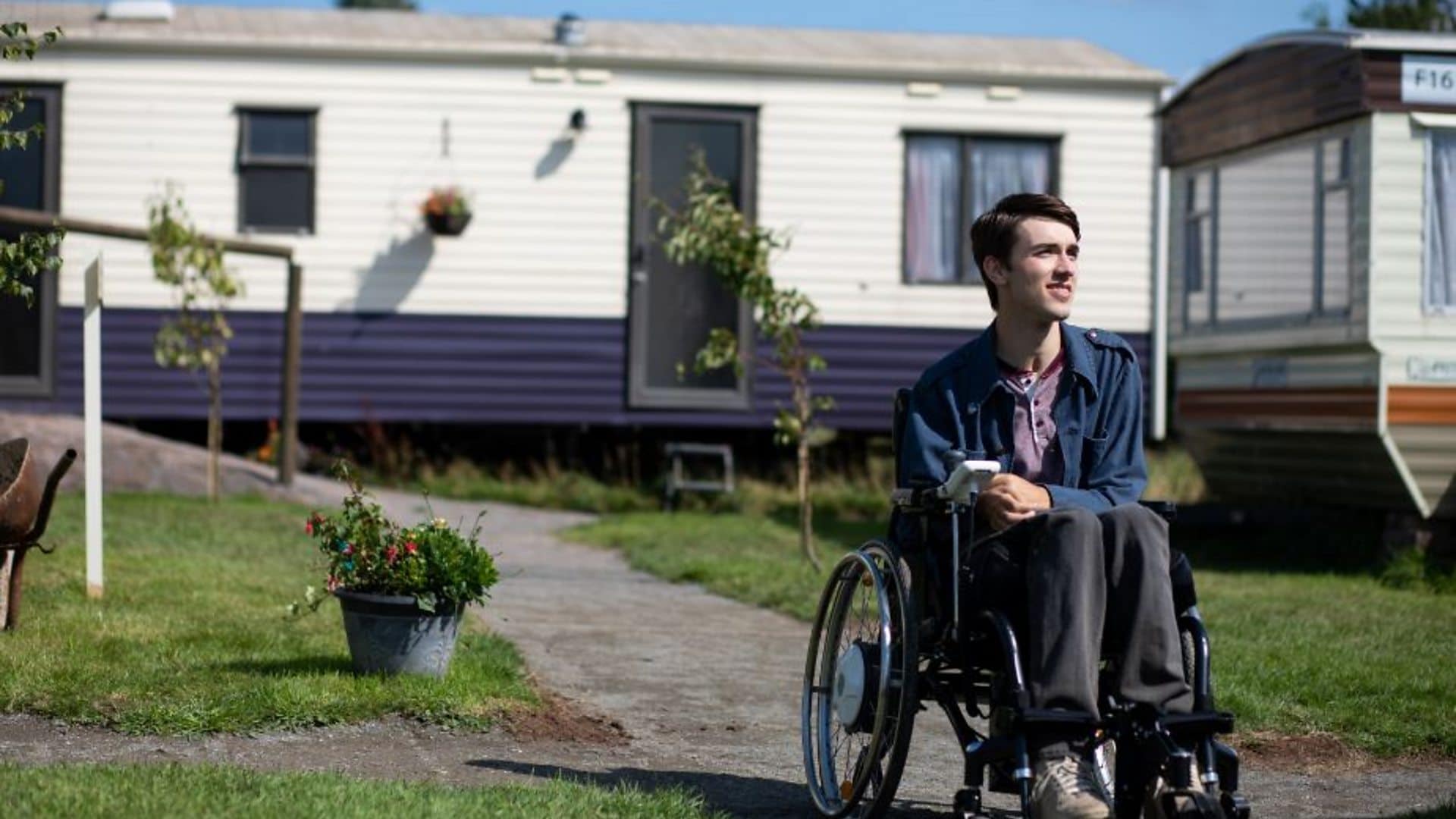 George was the first and only character with a disability in the show Sex Education. Selecting him was a great way to make the show stand out and also give him the opportunity to people of distinct backgrounds.

2- He studied Philosophy at the University

George went to the University of Birmingham and studied Philosophy as an undergraduate. Later, he decided to cease his education for a while to pursue his passion for acting. He was lucky enough to get a role in season 2 of one of the most popular British Netflix series Sex Education.

3- Used to fake allergy to Bananas

George mentioned that when he was younger he used to pretend that he gets an allergic reaction every time he consumes a banana. This was his fun trick to get his hands on the best oranges from the fruit basket at home.

4- Isaac has paralyzed arms and hands

In 2015, George got into a life-changing accident while playing a school rugby match. It was in South Africa and he was only 17. He ended up breaking his neck and got a spinal cord injury, which resulted in immobilized arms and hands.

5- He always wanted to be an Actor

George was into acting since his school days. He used to participate in school plays and enjoyed them so much that he wanted to pursue them as a career. He was quite hesitant after he got his injury, however, he later decided to be recognized in the industry as a disabled actor.

6- He has a Personal Assistant

Due to Isaac’s injury, he is always dependent on someone, which is why now he has a personal assistant who helps to wake him up, doing chores around the house, and also cook meals for him. Other than that, he uses a manual power wheelchair

7- His role taught him Self-Confidence

George’s role in Sex Education taught him to be more comfortable and confident within himself. He used to go around seeking approval from people before, nonetheless, now he learned to be content within himself, and live life at the moment.

8- He loves Ryan and Liz

George has mentioned that he is a huge fan of the Canadian actor Ryan Thomas Gosling, due to his phenomenal acting skills. Other than him, he also really like Liz Carr, who is a Canadian actress and comedian. He also looks up to her as a role model, as she is also dependent on a wheelchair.