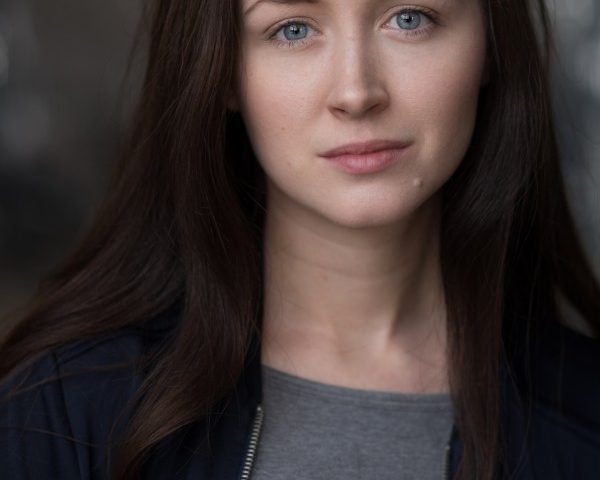 Georgia Burnell is a gifted English actress who has excelled in every drama role she has played. Despite the fact that her popularity has yet to be recognized by the general public, one can easily be impressed by her excellent acting after watching her in English dramas.

We’ve compiled a list of fascinating facts about this little-known actress that you’ll undoubtedly enjoy reading.

Georgia appears to be a huge plant lover, as she frequently posts about them on her Instagram. That tells us a lot about her passion for gardening. She also has plenty of plants in her home.

After viewing her Instagram account, we’ve concluded that the actress enjoys visiting new places. Her Instagram posts indicate that she has traveled a lot all across the world.

Almost everyone learns something new in the quarantine during the recent pandemic, and Georgia is one of those who learned to cook during the pandemic. She also referred to herself as “Chef Georgia” in an Instagram post.

Georgia is taking advantage of her platform to raise awareness about racism. She is an anti-racist activist who believes that every human life matters, regardless of race.

Not only does the actress enjoy plants, but she also has a pet cat at home that she adores.

Georgia appears to have a passion for football. She was spotted in the Michigan football stadium to watch Manchester United vs Liverpool in one of her Instagram posts.

The actress has performed well in her drama career. her most well-performed dramas include “Mary Queen of Scotts” in which she played the role of “Kate Carey”, and “Bridgerton” which is the recent popular drama series on Netflix

She recently completed work on the upcoming drama series “Featherweight,” in which she voiced one of the characters named “Hannah.”[1]