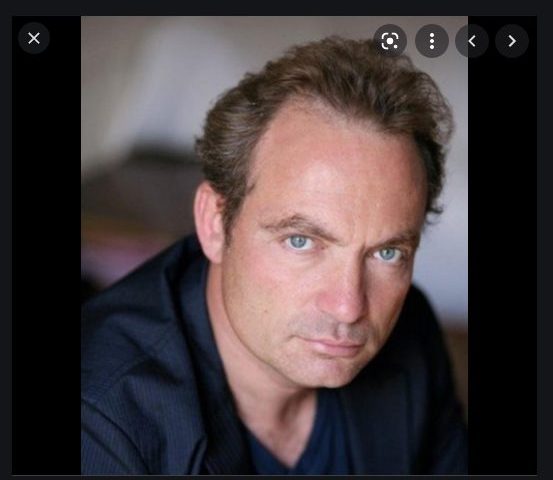 Gilles Cohen is a professional French actor. He was born on the 15th of August 1963. He grew up in Paris, the capital city of France. Gilles is also a husband and a father. He is most popular for his work is for his remarkable acting in various films such as the award-winning films, The Beat That My Heart Skipped (2005), A Prophet (2009), and The Bureau (2015). Gilles has also worked in television shows and theatre. The actor has proved himself diligent and the best actor in the industry as he has been giving wonderful performances since he started his career. To know more about him, here we have compiled some lesser facts about his personal and professional life. So, let us have a look at the given things we are sure you probably didn’t know before! 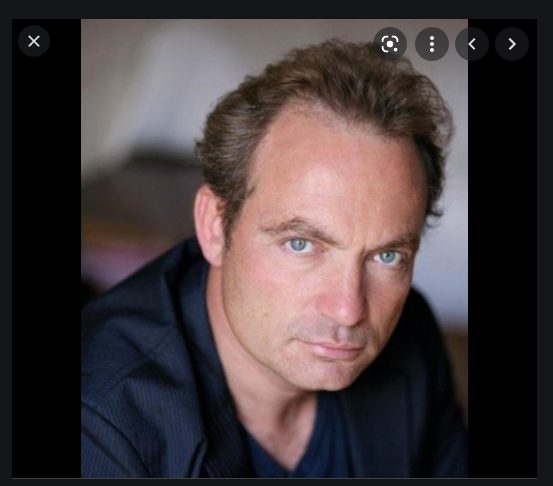 Gilles Cohen was born on Thursday, 15th of August, which means his star sign is Leo. People with this sign are known to be loving and creative. That’s inspiring to know about him!

Gilles Cohen studied at the Lycee Voltaire High School, located in the East of Paris. This is the place where Gilles learned about Theatre. He then started his acting career in which he got huge success and recognition.

The actor, Gilles Cohen took the start of his career in the theatre where he was an actor as well as a director. Later, in the year 1985, he appeared in his first debut film.

After his debut, Gilles began to receive offers for small roles, in popular movies such as Mama, There’s a Man in Your Bed, and Parking, which led him to recognition.

Once Gilles Cohen fixed his position in the drama and film industry, he took a long break from acting in 1992. His break lasted for approximately 9 years before he returned.

The actor, Gilles Cohen is married to Karine Paschal, who is his second wife. While his first wife was also an actress, like him and her name is Emmanuelle Devos.

The couple has two sons named Raphael and Samuel Cohen. They are both from his first wife Emmanuelle Devos. And the best is, the duo is living a peaceful, happy married life.

Other than movies, Gilles has also worked in a drama television series called Le Bureau des legendes or (The Bureau), written and directed by a French film director and screenwriter Eric Rochant.