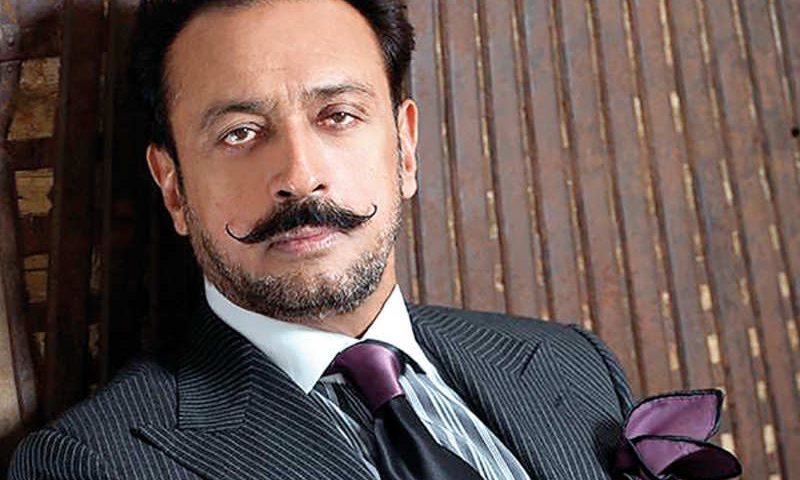 Gulshan Grover is one of the top-most, successful Indian film actors, known for his tremendous performances and notable roles played in the movies. Here you will be surprised to know that he has acted in more than 400 movies so far and got huge success during his career life. Mostly, he played supporting and villainous roles for which he is known as the ‘Bad Man’ of the Bollywood film industry because of his ability and talent to create an impact with his negative roles. This is incredibly amazing that he has built his own identity and earned huge success and fan following with the passage of time. However, Grover has made his prolific career, and many of us don’t know about his personal and professional life. So, here we are sharing some lesser facts to get to know about the veteran actor. Let us give it a read! 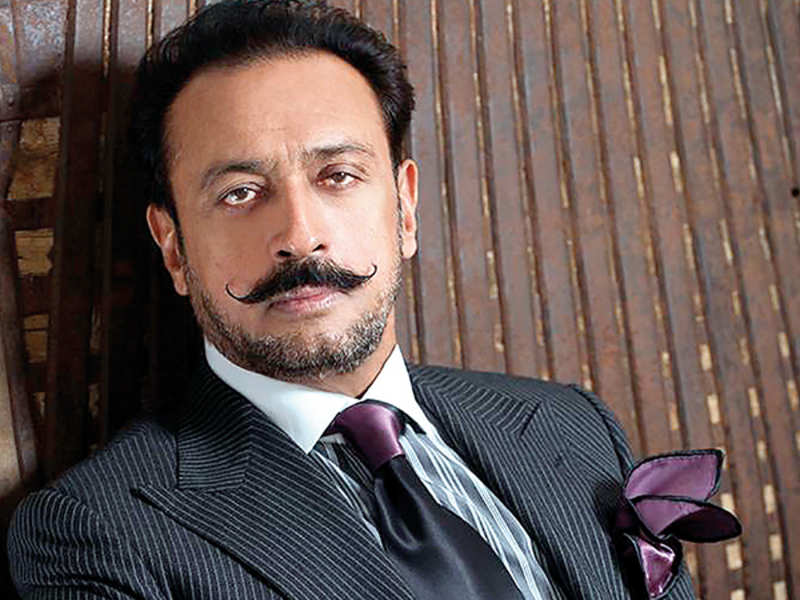 Gulshan Grover is among the ones who not just established his career in Bollywood cinema, yet acted in many Hollywood films for which he got much fame and success. He is among the first few actors who worked in Hollywood movies.

In 1997, the actor, Gulshan Grover acted in the Hollywood film named ‘The Second Jungle Book: Mowgli adn Babloo’ as it was the debut film for which he received positive reviews from the fans and critics.

Here you will be amazed to know that Gulshan Grover is a close friend of Prince Charles and shares a close bonding with him on numerous occasions. Wow… that’s wonderful to know!

4- Versatility is on Peak

Grover is known for his versatility as it is his second name. He has performed in German, Australian, Polish, Canadian, Iranian, Malaysian, and Nepali Films. He has the ability to fit into every character with ease has earned him much praise and recognition.

Gulshan Grover is a well-trained, professional actor who learned acting from the Roshan Taneja School of Acting, which has given Bollywood the most popular and well-trained actors.

Gulshan Grover is a brilliant actor and his brilliancy proved himself a best and successful actor. The actor has been recognized the world over on many platforms. Also, he has won many awards including the BCC award, the Giants Award in Art and Cinema, and many more.

He is known for his eccentric sense of humor. In 2016, the actor paid tribute to women, cladded a black skirt to his film production, and said his on-screen characters didn’t treat women right and for this, he apologized at the event, and everybody appreciated.

Gulshan Grover played the role in India’s first-ever mockumentary film ‘Bad Man’ which was all about his life and journey. In the film, his other fellow stars also played roles and all received huge acclaim and were selected for the Moscow International Film Festival. Also, it was premiered at the London Indian Film Festival.