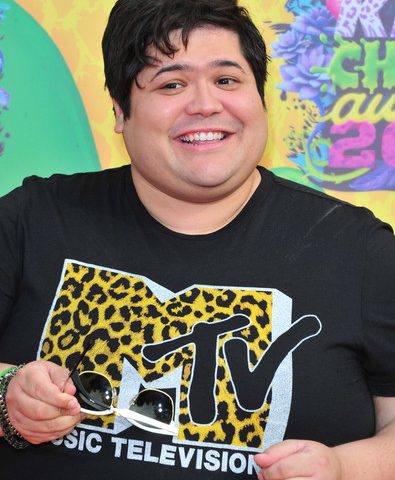 Harvey Guillen has been acting professionally for a little over a decade and has worked extremely hard to establish himself during that time. All of his hard work has earned him the admiration of both fans and fellow actors.

Harvey can always be counted on to deliver a memorable performance, no matter what role he is playing. His fans will also be pleased to learn that he is working on a couple of new projects, which will hopefully be released in 2021. Read on to know eight surprising facts about Harvey Guillen.

Almost every actor has a film or television show that sparked their interest in acting. Harvey’s inspiration was the musical Annie. “Mom, I want to be that,” He told his mother after watching the movie on TV. “I want to be an orphan,” he says. [1]

While he may not be able to meet all of his fans in person, Cameo has allowed him to connect with them in ways he never could before. He records and sells personalized video shoutouts for any occasion through the platform. As a result, a video for Harvey will be costly. He is currently charging $250 per video.[2]

Coming out of the closet isn’t always an easy decision, and it can be especially difficult for people who live in the public eye. Despite this, Harvey has been outspoken about his queer identity.[3]

5. A Writer And Producer

So far, Harvey has made a name for himself through acting. He does, however, have something else to offer the entertainment industry. He has produced a number of projects over the years, and in 2014, he made his writing debut with the short film “Pilot Season”.

6. Likes Playing a Variety Of Roles

There are plenty of actors who are completely content to only play certain types of roles, but Harvey has never had that as his career goal. “I try to do things that are a little different, like playing a superhero,” Remezcla said while speaking with us.

Being an actor isn’t easy, and it’s fraught with rejection and criticism. Harvey has always been committed to maintaining an optimistic outlook and a positive attitude, despite the ups and downs of his career, and he enjoys inspiring others to do the same.

When Harvey decided he wanted to be a professional actor, he also decided he wanted to make sure his skills were as sharp as possible. He studied musical theatre at “Citrus College’ in California, where he was mentored by “Ben Bollinger”, a world-renowned opera singer.