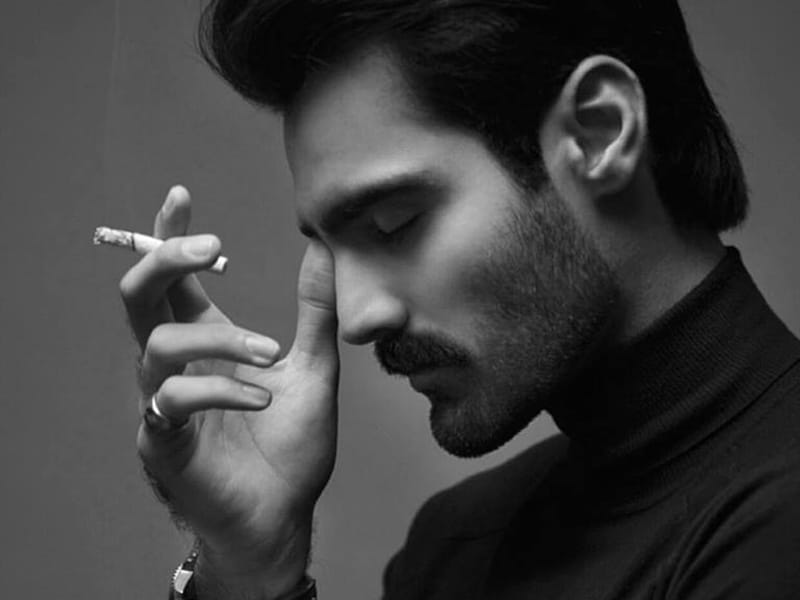 Hasnain Lehri, the tall and handsome supermodel, is no stranger to the spotlight. Born in Balochistan, he has ruled the runway since breaking into the industry. He began his career in 2014, and it did not take long for him to capture the attention of everyone. Not only because of his dapper appearance and hot features but also because of his dedication to his work and sharp yet humble personality.

His inspirational journey earned him worldwide acclaim and recognition. And his admirers may be interested in learning some interesting facts about this attractive model.

In one of his interviews, Hasnain revealed that he comes from a wealthy family. As a result, he was his parents’ spoiled child. But he knew that if he wanted to be successful in life, he had to give up this. And now he’s here, dazzling the audience. [1]

According to him, he is a sensitive guy who puts his heart on his sleeves. His friends know this about him and they tell him that it’s his biggest strength and also his biggest weakness.

“I’m a proud Baloch,” he exclaims, clearly pleased with his heritage. His father is the Sardar of the Lehri tribe, which has its headquarters in Quetta. [2]

Lehri adds that he did lose weight when he started modeling, this is pretty irrelevant, as male models in Pakistan tend to bulk up in order to make a name for themselves in the industry. Lehri believes that in order to meet international standards, male models must maintain a lean and svelte physique because it adds more diversity.

6. Troubles During His Initial Career

It wasn’t all fun and games for this model, who had his fair share of difficulties when he first entered the industry. In relation to the casting couch, Lehri explained how hard work helped him avoid having to use such means to make it big.

Many senior models even bullied him at first “I’ve been told I’m ugly and will never be a model. During a show, one model even told me that people were laughing at me as I walked down the runway. I knew that wasn’t the case.” He laughs as he recalls this incident.

As a male model, Hasnain Lehri is the only supermodel to have won five LUX Style Awards in the history of Pakistani fashion/entertainment. He also set a record by receiving four consecutive awards at the Lux Style Awards, (Winning Year) LSA 2015, 2016, 2017, and 2018, and again at LSA 2020. [3]