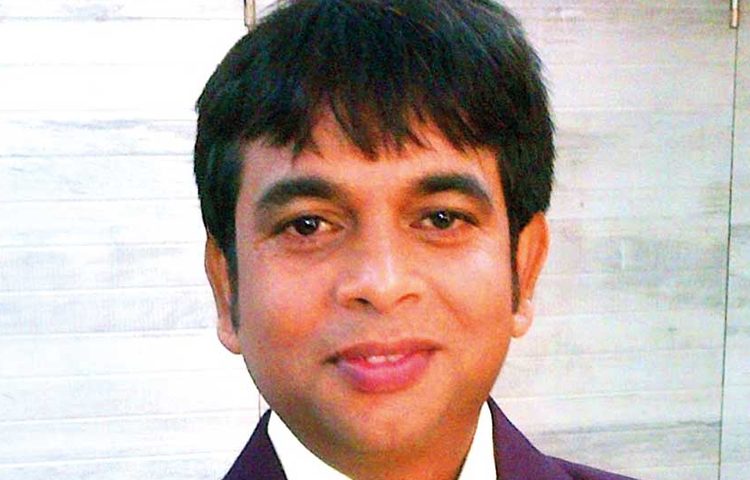 Ishtiyak Khan, an Indian actor was born on 15th April 1976 in Panna, Madhya Pradesh, India. We all know Ishtiyak from his famous comical acting. This actor is best known for his role as Hariman Tiwari in the film Anarkali of Aarah. As well as portraying Chaurasia in Bharat, Vasu (Lawyer from Rohtak) in Jolly LLB, Sunny in FryDay, and Munna in Amma Ki Boli. Apart from this, he did many films and serials in which he played a variety of roles for which he became popular and the larger audience adores him a lot for his great acting prowess. Well, this does not end here as we are going to share some unknown facts you probably did not know about him. 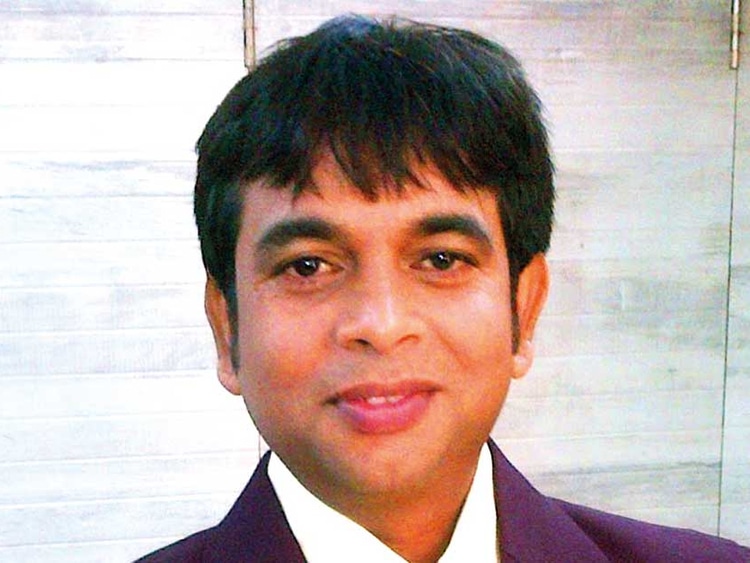 1- Wanted to become an Actor

Ishtiyak Khan had a passion for acting, and after completing his studies, Khan moved to Mumbai (The City of Dreams for the millions) to pursue his dream of becoming an actor. In one of his interviews, he revealed that he always wanted to become an actor.

Ishtiyak Khan completed his primary education in Panna, Madhya Pradesh, then he joined a theatre group named Bhaaratya Jan Natya Sangh (IPTA). He was selected for the National School of Drama in the year 2004.

Ishtiyak Khan whose dream of becoming an actor started from a very small place where he used to participate in many plays and drama competitions during his school days to hone his acting skills. Later, he professionally took acting classes.

The most talented actor Ishtiyak Khan has appeared in a number of Bollywood movies, such as; Agyaat, Kusar Prasad Ka Bhoot, Tamasha, Friday, and the list goes on. And the best is that he got immense love and praise from his fans and viewers.

This talented personality has also got the chance to work alongside Amitabh Bachan aka Big B in ad shoots three times, and it was a pleasant moment when he got signed the project to work alongside the veteran actor.

Ishtiyak Khan is popular for playing the role of an English Teacher in a very popular comic scene of the movie, Pass Gaye re Obama. It was a great, successful film for which he was adored by many because of giving a splendid performance.

Ishtiyak Khan never fails to impress the audience with his enigmatic acting skills as he proved this after appearing in the Hindi television serial Har Shaakh Pe Ullu Baithaa Hai.

Ishtiyak Khan is a big foodie and likes to eat non-vegetarian dishes. Being a star celebrity, he loves taking care of his workout regime to keep himself fit and healthy.