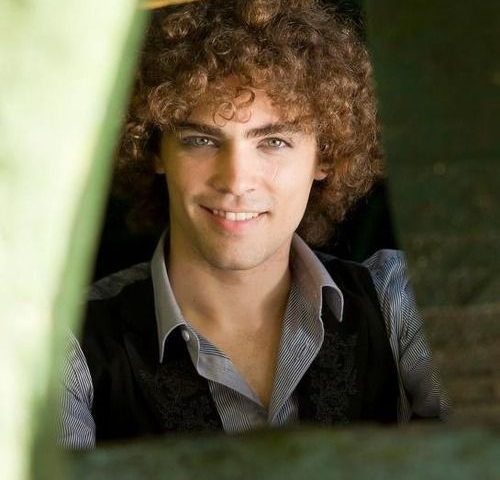 The handsome blue-eyed Jack Duarte is a Mexican singer and actor who was a member of the Mexican-Argentine boy band. His full name is Robert Jack Duarte Wallace and was born in April 1986. He has appeared in a number of T.V series and short films and is most popular for his role Tomas Goycolea in the Mexican series Rebelde. He was recently seen in the T.V series Luis Miguel: The Series and is presently filming for T.V series Now and Then. Well, he has done a lot in his career life and his fans want to know more about him. Here we have shared some lesser facts to get to know more about his personal and professional life. So, let us have a look! 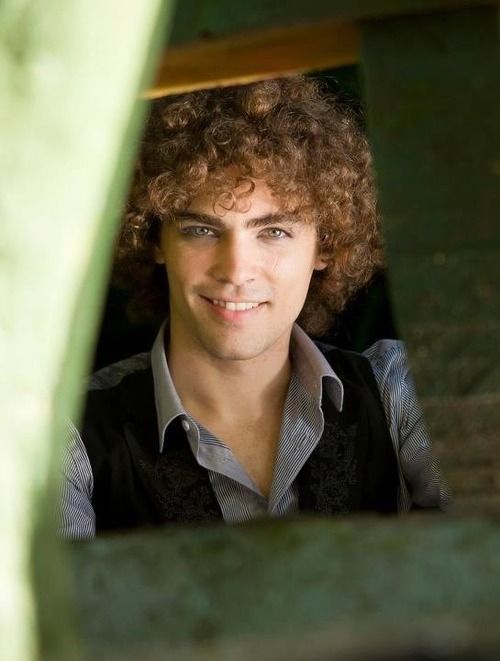 Jack Duarte is a tall, handsome man with a slim body, sharp jawline, and a beautiful pair of blue-grey eyes. He keeps his curly brown hair short.

Jack Duarte is a multi-talented and hardworking artist who is passionate about his work. He is always striving to learn more and more things and ventures into new fields.

Jack entered the entertainment field at the age of 13 by joining the band M5 which is a Mexican pop group. His band M5 received two Platinum Records in Bolivia and one in costa rice within the next five years hurtling him into heights of fame.

In 2012, Jack joined another boy band called Eme 15. The band included lead actors from the Latin American Nickelodeon T.V series Miss XV. The band won the Kids Choice Award Mexico for the favorite group category. However, the band disbanded in 2014 after their concert in Mega Feria Imperial de Acapulco.

During his singing career, Jack worked on many TV series also such as Run Coyote Run, Ingobernable, La querida del Centauro,etc. he has worked with many top networks such as Netflix and FOX and plays different genres such as comedy, dark dramas as well as action. He is known for playing the roles of magical creatures such as goblins and elves.

Here you will be amazed to know that Jack Duarte is also a composer and has composed music for around 9 plays and a short documentary Comerte a Besos.

Jack also works as a professional photographer and takes still pictures of internationally acclaimed artists such as Gloria Trevi and Los Angeles Azules.

Jack has studies Film, Theatre, Music, and photography as well. He has also specialized in VO, film, and Motion Capture from Vancouver Film School. He is also trilingual and is fluent in English, Spanish, and Portuguese.