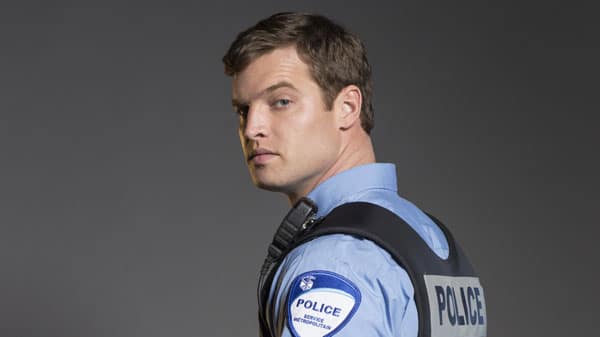 Jared Keeso, a Canadian actor, describes himself as a well-established actor who has appeared in a number of major films and television series. He has been in the industry for over a decade and has played some well-known roles in films.

He’s since gone on to have a successful career in film and television. Here are eight more facts about Jared Keeso that you probably didn’t know.

The acting was not his first choice of profession. In fact, he had originally planned to pursue a hockey career. He had previously played for the “GOJHL’s Listowel Cyclones” and  “Strathroy Rockets as a teenager”.

Jump Master in ‘Godzilla’ was one of Keeso’s best film roles. “Max Borenstein,” wrote the screenplay for this 2014 monster movie, which was directed by “Gareth Edwards”.

Play Fun Games Pictures was founded by Jared Keeso and Mike Borden in 2013. It featured short video clips of a struggling Canadian farmer. ‘Letterkenny Problems’ was the project’s original name. [1]

He loves animals and not only this he is also an animal advocate who fully supports animal rights.

He created and wrote the sitcom ‘Letterkenny,’ in which he also acted. The show was a huge hit and even won a few awards.

Jared Keeso selects the music for the show with great care, and whenever possible, he uses music by independent Canadian artists. Many of the memorable songs used in the show will be familiar to fans, including Girlfriend Material’s “Okay Okay”, Milk & Bone’s “Pressure”, and many others.