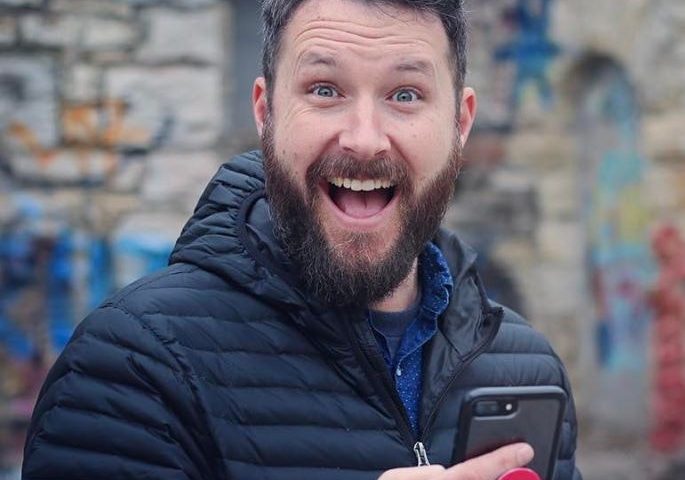 Jason Coffee is an American social media influencer, YouTuber and TikTok Star. He has been well known for posting his personal life, his family, and his children on TikTok. Initially, his family started from the Vine app a few years ago before the development of TikTok. Janson and his family are popular for sharing their funny videos of their day-to-day life as a family. Janson Coffee proves that age does not matter when it comes to online fame. Moving forward with high risk and daring journey in the world of social media as a married dad in his thirties. Jason married to his wife named Chassy in the year 2003 from her he has three kids named Peyton, Caleb, Isaac. The TikTok star bought a house ij Hawaii in the year 2013 and moved to one of the islands, where he resides with his family. The star is Christian by religion and he has an American Nationality. 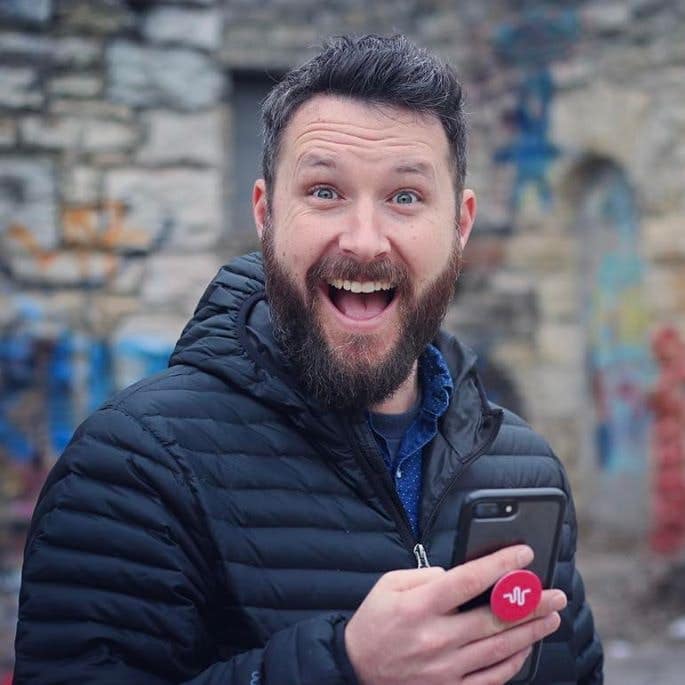 Jason was born on 12 August 1980 in Sacramento, California, USA. The zodiac sign of the star is Leo. His real name is not coffee, he renamed himself because he loves coffee and in past, he used to work at Starbucks before entering the world of social media.

Janson had started his journey with the Vine in which he only can make six-second-long video clips showcasing his family life. His self-making Vine account became very famous among the masses especially young families. Over 900K followers following his Vine account. After been recognized as a Vine star, he switched to TikTok.

In early 2010, Janson Coffee was just a normal person who lived a normal routine life of a middle-class American man. Married and has three kids, he was away from the glam and fame of social media. In the year 2013, he took a step towards social media by making an account on a newly introduced app named Vine. Initially, he started making videos of his workplace. He used to work at Starbucks and his videos also related to coffee. Luckily people liked his post on coffee and enjoy the fun part of his cute kids.

When Janson got a good response on the app, he got motivated and start working harder to create more entertaining videos and post for his followers. Finally, it worked, and he got a boost of increasing his fan following up to 900K.

At the age of 40 years, Jason Coffee has gained a huge fan following over different social media platforms. He has more than 19.5 million followers on TikTok. Other than TikTok he earned 968K followers on Instagram. By uploading a variety of videos on TikTok made him one of the most famous TikTok stars on the app.

Janson Coffee is the richest TikTok star. His main income is coming from different social media platforms. According to the record, his net worth amount is USD $ 100,000-$1M approximately.

Janson wants to travel the whole world with his family he loves traveling. He is very foody but maintains his body with physical workouts. He like pizza and French fries the most in food. While in colors his favorite color is blue and grey. As far as his hobby he only likes family entertainment just.

Jason and his family have a YouTube account too in which they share longer content and videos. Their content includes funny videos, daily life videos. The most famous video is Kids Dump Eggs Over His Dad’s Head Prank. This video got more than thousands of views.His family shares their personal lives with their fans and followers but they do not talk more to outsiders.