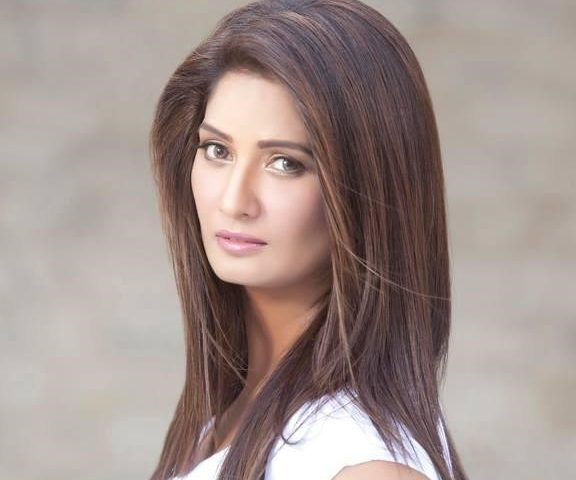 Jia Ali is a well-known Pakistani-Christian actress who flaunts her exceptional acting skills and elegant looks that make her stand out among all. The actress took the start of her career as a model and did many modeling assignments for famous brands. She is the one who attains everything on her own and became successful. Apart from this, she also performed as a dancer and established herself as the best star. However, there are many things you did not know about her. 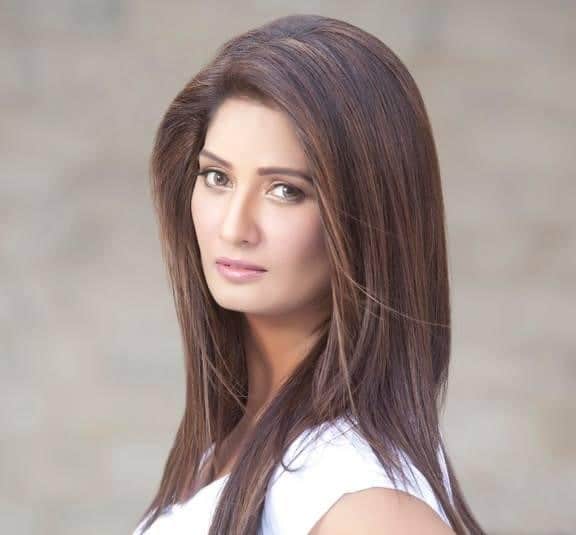 You will be amazed to know that Jia Ali used to work as a beautician in Depilex Beauty Saloon where she got noticed and offered to model.

2- Entered in Showbiz at a young age

The actress Jia Ali took the start of her career at the age of 19 and started modeling for various brands including Wrangler Jeans commercial.

3- Walked on the Ramp

Jia Ali also walked on the ramp for several Pakistani notable fashion designers including Wrangler, and others.

The gorgeous actress also appeared on the cover of the magazine and did many photoshoots for which she got much praise from fans.

In 1991, Jia Ali made an appearance in the debut film named “Deewane Tere Pyaar Ke”. Subsequently, she then appeared in many films including “Love Mein Ghum”, and others.

She did many television serials, but one of the most popular is “Qissa-e-Ulfat” for which she became famous and it was aired on Aaj TV.

Jia Ali is an active user of social media and likes to interact with her fans and followers on her Instagram handle.