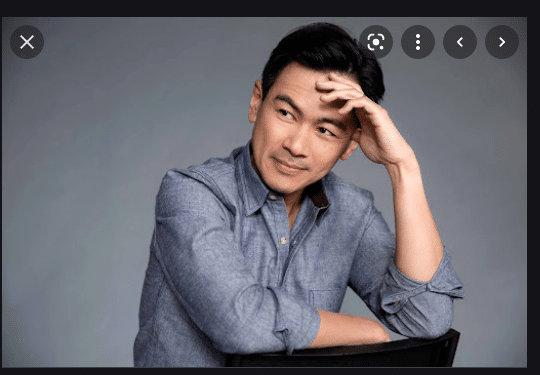 Born in April 1969, Joel de la Fuente is an American stage and screen actor and writer who belongs immigrant Filipino family. The 52-year-old actor has worked in a number of movies, T.V series, as well as stage, plays including two Emmy Award-winning series The man in the High Castle and Hemlock Groove. He lives in Maplewood, New Jersey with his wife, two dogs, and daughters. The actor has been doing a great job as he has acted in many popular films. He is indeed a great and successful actor as he has earned a massive fan base. He is being praised by many for his contribution to the cinema. Here we are going to share some lesser facts to get to know about him. So, let us have a look!

Joel was born in New Hartford, New York, and grew up in Illinois where he completed his schooling at North Shore Country Day School. He did his Bachelors in Theatre Arts from Brown University and got his Masters of Fine Arts degree from New York University Graduate Acting Program.

Joel started his career as an actor with the TV series Due South in 1994. However, he gained recognition in 1995 for his role as Left. Paul Wang in Space: Above and Beyond. Since then he has worked in various films and TV shows such as Roommates 1995, The Adjustment Bureau 2011, Red Sparrow 2018, Law and Order: Special Victims Unit, Madam Secretary, etc.

Joel plays the role of Dr. Johann Pryce in Netflix’s Hemlock Groove which is a thriller about people’s darkest secrets hidden in plain sight. He plays Chief Inspector Takeshi Kido in Amazon’s The man in High Castle which shows an alternative ending of WWII.

The actor, Joel has also worked as a voice actor for two video games, The Warriors 2005 and The Homefront in 2011.

De la Fuente played the role of Gordon Hirabayashi in the award-winning play Hold these truths. He played the role for almost eight years at different locations internationally in which he bring 35 characters to life within a time span of 90 minutes.

Joel wrote an essay on his experiences as an Asian American which was published in Pyong Gap Min’s Struggle for Ethnic Identity and is studied in Asian American study programs all over America.

Joel first met his wife Melissa during Shakespeare in the Park and started dating in the following summer. They also worked together in Space: Above and beyond where she was a guest appearance playing romantic interest for his character.They have been married for around 20 years and have two daughters.

His first crush was Meryl Streep. His favorite book is Shantaram and his favorite food is Crispy Pata, a Filipino dish. He likes listening to Ingrid Michaelson.