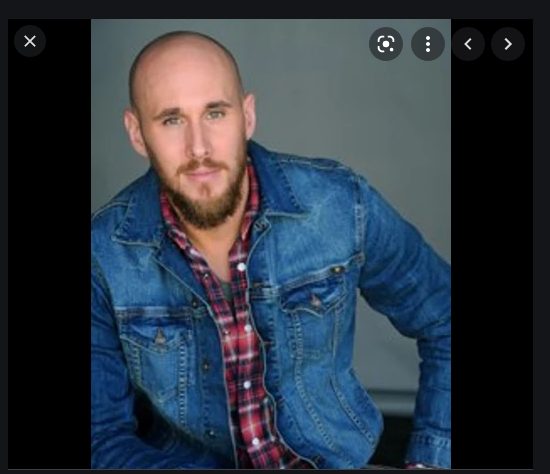 Josh Wingate is an American actor. He was born in Colorado, the western U.S, but grew up in Massachusetts, which is in the region of New England. He is an actor, a husband, and even a father. Josh is most popular for his fine work in an American Soap Opera called General Hospital. He also appeared as a guest in various television series, such as How I Met Your Mother, Sons of Anarchy, Justified, CSI: NY, and Castle. He has proved himself the best actor in the Hollywood film industry. There are no more details available on the internet, but here we have compiled some lesser facts to know more about the talented star. And we are sure you guys would enjoy knowing more about the actor. So, let us have a look at the given facts!

The most celebrated actor, Josh Wingate, entered the acting field when he was only 15 years old. After that, he began performing in various diverse productions. Sounds inspiring! Isn’t it?

2- Migration for a Dream

Once Josh Wingate was determined about acting, he left Massachusetts for Los Angeles, to pursue acting for television as well as films. It seems he has been so passionate about his acting career. And that’s brilliant!

Josh Wingate appeared in a 2006 television movie called Saurian, in which he played the character of Saurian Mathers. For his performance, he got much praise and recognition during his career life.

Other than acting, Josh is also a pro at Martial Arts with exceptional skills in Karate, Kung Fu, Kenpo Shotokan, Tai Chi Kick, Judo, Aikido, jiujutsu, and even Boxing.

Josh Wingate has quite diverse hobbies such as horse riding, motorcycle riding, running, scuba diving, rollerblading, ice skating and even playing ice hockey. How much he is productive!

Here you will be amazed to know that the actor Josh Wingate can play the guitar, drums and even enjoys dancing to Hip Hop music. Incredibly amazing!

Josh is married to a beautiful girl named Mauri, who is the founder of the girls’ empowerment experience. The couple was blessed with an adorable baby girl named Kaya Wingate, on the 25th of July 2021.