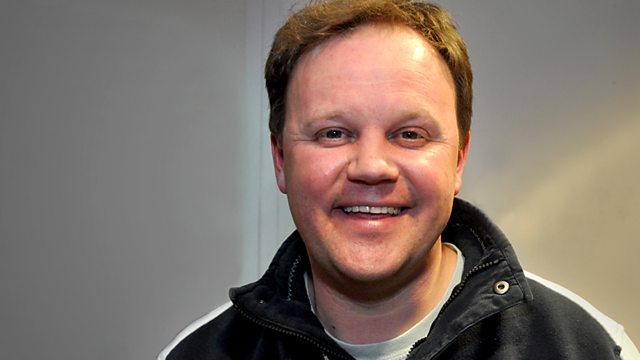 Justin Fletcher is the star of the “CBeebies” shows “Something Special”, “Justin’s House”, and “Gigglebiz”, all of which are relentlessly upbeat, infectiously goofy, and adorably innocent.

He is one of the BBC’s most popular personalities, despite the fact that most people who have never been or had children have never heard of him. So, let’s discover more about him.

In 2008, the queen presented the star with an award for services “to children’s broadcasting and the voluntary sector” for his 25 years of work on children’s television.

He once told the BBC, “I’m quite into classic cars. I’m quite fascinated by things like that, Film music is so important to me. I was brought up in the music industry.”

4. Loves being on Children’s TV

He told in an interview with BBC that he stills loves to be on children’s Tv and enjoys playing a funny character. [1]

He had won many BFTA children awards for his funny performances on TV and for making the audience laugh through his funny characters. [2]

Besides serving as the presenter, Fletcher played funny characters in the show, ‘Something Special,’ Mr. Tumble, a good-natured clown who has delayed learning and communication issues.

His biggest inspiration is “Phillip Schofield”. “You are responsible for my career, that is very true,” Justin once told Phillip on This Morning.

He owns a production company, “Scrumptious House” which has released a DVD called “Let’s Sing Nursery Rhymes with Justin Fletcher”.