Kamal Hassan is a veteran Indian actor, dancer, film director, screenwriter, producer, playback singer, lyricist, and politician who works in Tamil cinema primarily. Hassan has also appeared in Malayalam, Hindi, Telugu, Kannada, and Bengali films. His contributions to film have been praised by his co-workers across the Indian film industry, and he has been regarded as an influence in the Tamil film industry. He has won four National Film Awards, 19 Filmfare Awards, the Kalaimamani award, the Padma Shri, the Padma Bhushan, the Ordre des Arts et des Lettres, and the Lifetime Achievement Award at the 15th Mumbai International Film Festival. Let us look at these lesser facts to know more about him! 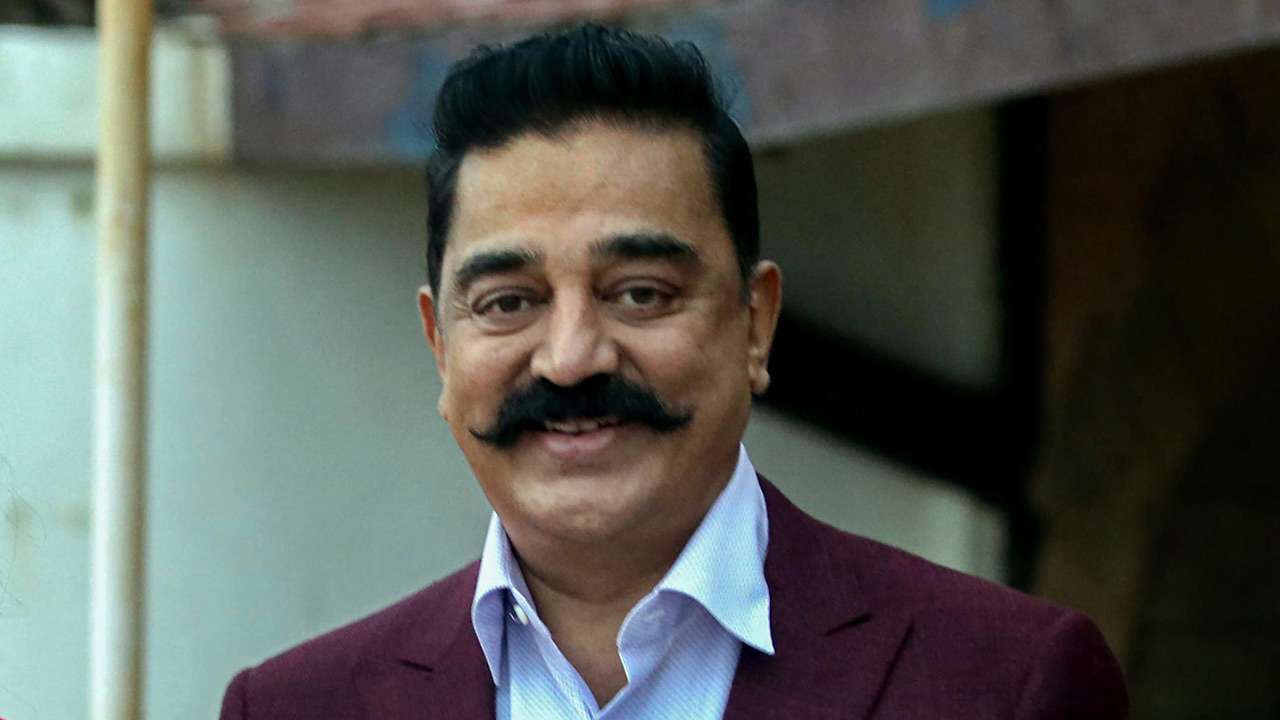 He has got such a multitalented personality. It is hard to believe but he is an actor, film producer, film director, screenwriter, singer, lyricist, television presenter, choreographer, dancer, philanthropist, and politician all at the same time.

Very few people know the fact that Kamal Hassan started his career as a child artist in the 1960 Tamil-language film Kalathur Kannamma. He was awarded President Gold Medal for it. His breakthrough as a lead actor came in the drama Apoorva Raagangal, directed by K. Balachander, in 1975, in which he played a rebellious youth who falls in love with an older woman.

His birthday is the 7th of November so his star is Scorpio. Scorpios are Courageous, warm-hearted, and patient, emotional, and tend to look for alliances and relationships based primarily on emotions. All these traits can be easily seen in him.

Very few people know the fact that renowned Bollywood celebrity Shruti Hassan is his daughter. So in case, you did not know this fact, now you know.

Hassan is involved in social-service activities through the fan clubs under the name Kamal Narpani Iyakkam (Kamal Welfare Association) as he has got such a beautiful heart. His fan clubs conduct blood- and eye-donation drives and donate educational materials to students. Moreover, he remained a Â project ambassador of an organization, which raised funds for an orphanage for HIV/AIDS-affected children.

Very few people know this hidden fact about Kamal Hassan that he publishes the magazine Mayyam, by the Kamal Haasan Welfare Association. His views on important topics like cinema, child and drug abuse, and the Kashmir conflict have been published as Thedi Theerpom Va. He also takes great interest in Tamil literature.

He formed his own political party Makkal Needhi Maiam (MNM), in Tamil Nadu. But if we talk about her political victories, we can see that he has not got any remarkable victory in the politics of India.

Haasan is an atheist. He often questions the existence of God and has highlighted the theme in his films. He has been thought to be Muslim because of his name but he says that it is just a media-made story.